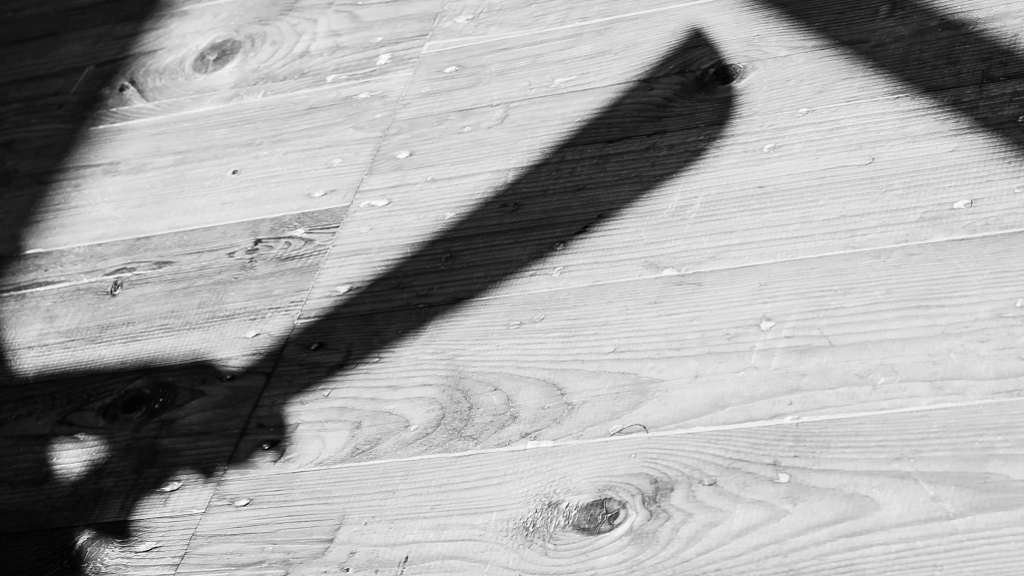 The manager of the TT Dialysis Centre in San Fernando remains warded at hospital in serious condition after she was attacked by two cutlass wielding men.

The incident took place around 10.30 am on Wednesday at the Center located along Lower Hillside, San Fernando.

Two men entered the building pretending to be clients.

However, one of the men pulled out a cutlass and announced a holdup.

They then chopped the 47-year-old woman and stole her cellular phone before fleeing the scene.

An alarm was raised and the injured woman was rushed for medical treatment.