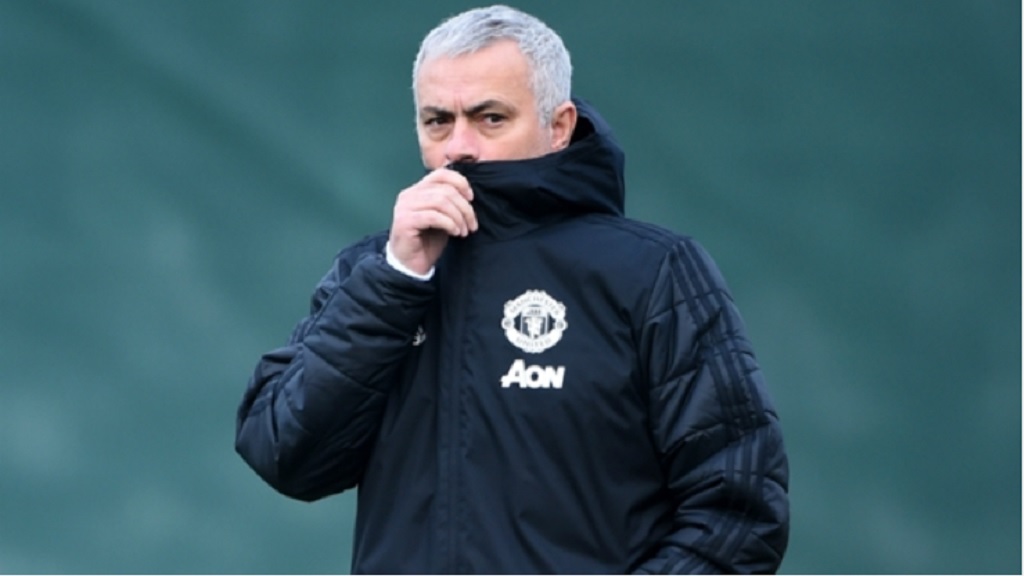 Manchester United paid Jose Mourinho and his assistants £19.6million in compensation after the manager was sacked in December.

Mourinho was dismissed in the wake of a 3-1 Premier League defeat to Liverpool at Anfield, which left United sixth in the table and 19 points off the top of the table.

The 56-year-old, who signed a contract extension in January 2018 through to the end of the 2019-20 season, left the club along with goalkeeping coach Silvino Louro, opposition scout Ricardo Formosinho, fitness coaches Stefano Rapetti and Carlos Lalin and analyst Giovanni Cera.

United have now revealed that it cost them close to £20m to relieve Mourinho and his staff of their duties.

The figure was shown in United's second-quarter financial results for 2019, in which they posted record revenues of £208.6m and an operating profit of £44m.

The club is predicting 2019 revenues of between £615m and £630m, with income increasing from the commercial, broadcasting and matchday sectors.

Executive vice-chairman Ed Woodward praised the impact of interim manager Ole Gunnar Solskjaer, who led United to 10 wins in 11 matches in all competitions prior to Tuesday's 2-0 Champions League defeat to Paris Saint-Germain.

"The appointment of Ole and Mike [Phelan] as caretaker manager and assistant manager, working with Kieran [McKenna], Michael [Carrick] and Emilio [Alvarez], has had a positive impact throughout the club," he said.

"We are delighted with the improvement in the team's performances since December and we look forward to a strong finish to the 18-19 season."

Mourinho had to 'take the consequences', says Klopp

Mourinho is so strong - Guardiola backing for fallen rival