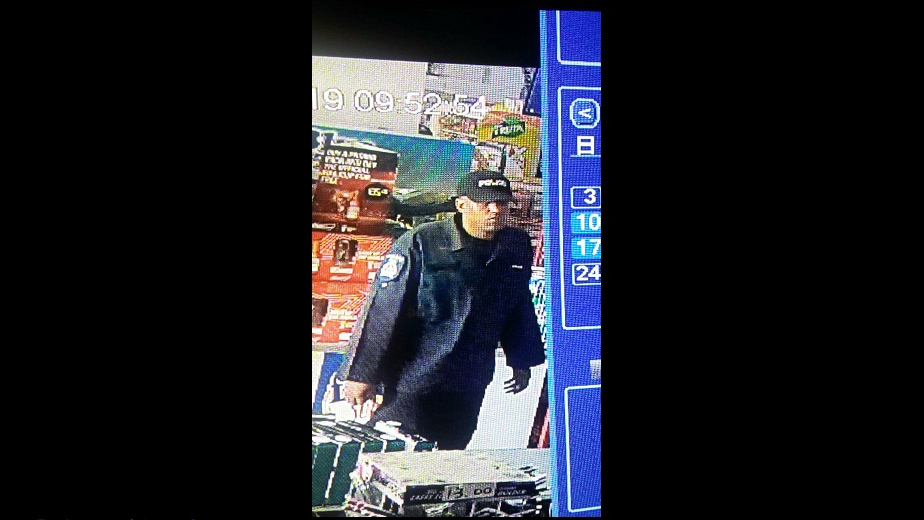 A manhunt has been launched in the Central Division for three men who attempted to rob a Chinese supermarket while dressed in what appeared to be police uniforms.

According to reports, the incident is said to have taken place around 9 a.m. on Tuesday at a Chinese supermarket near Frederick Settlement Business Park, Caroni.

It was captured on CCTV footage set up at the establishment.

Three men came to the establishment in a vehicle.

They exited the vehicle in what appeared to be police tactical uniforms.

They informed the proprietor of the store that they were there to check on the books.

The owners became suspicious as the men did not arrive in an official police vehicle and they contacted Caroni police for confirmation that the men who were present were lawful.

When they were unable to get confirmation, the proprietors refused to open the doors.

After some time, while waiting on confirmation, the suspects fled the scene.

A team of officers from the Central Division, under the supervision of Senior Superintendent Balram and ASP Smith, visited the scene.

LoopTT was told that investigators were given workable intelligence which they were using to effect an arrest in the immediate future.