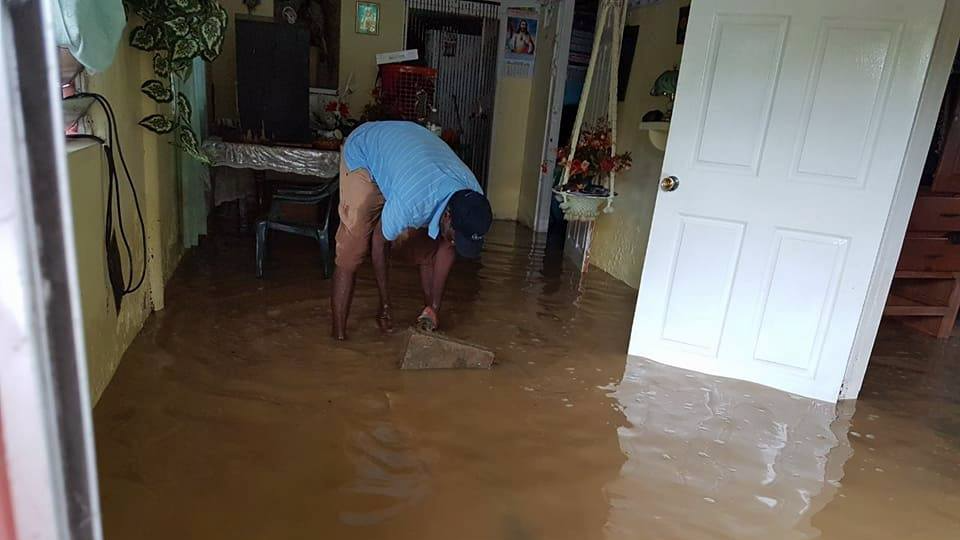 An autopsy is expected to be performed on the body of a 52-year-old man to confirm the cause of death.

The deceased has been identified as Kashib Ali.

It is believed that he may have drowned as a result of the flooding in south Trinidad.

According to reports, Ali was last seen around 2:30 pm on Monday walking along Cunjal Road, Barrackpore, in the vicinity of the Lengua River.

He was reported missing on Monday afternoon after he failed to return home.

Unfortunately, around 10 am today, his body was found along the bank of the river.

It was examined by a district medical officer and an autopsy was ordered.