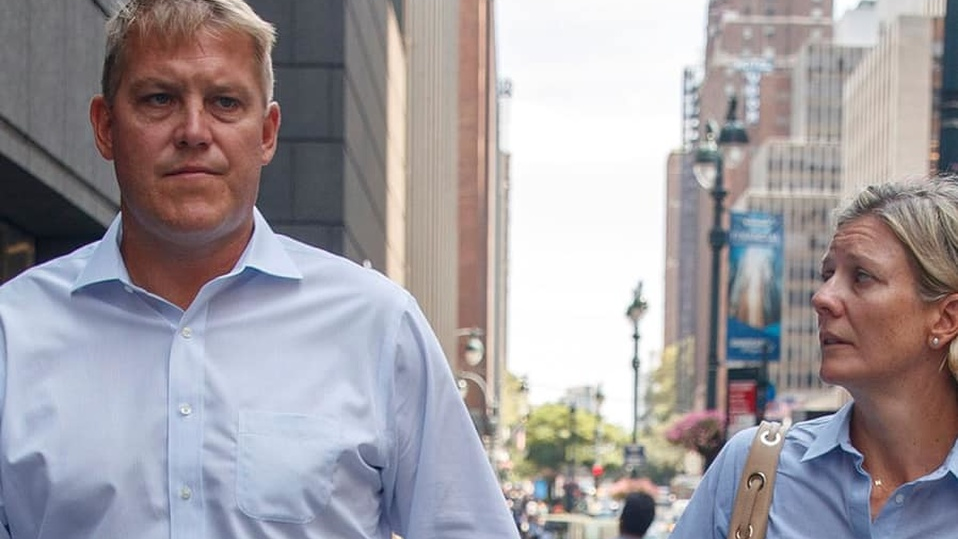 Scott Hapgood and his wife Kallie have appealed to President Donald Trump for help. Scott is charged with manslaughter for the killing of a hotel worker in Anguilla.

United States President Donald Trump has vowed to look into the case of an American man on trial for manslaughter in Anguilla.

Trump stated in a tweet that something about the case looks and sounds very wrong.

"Will be looking into the Scott Hapgood case, and the Island of Anguilla. Something looks and sounds very wrong. I know Anguilla will want to see this case be properly and justly resolved!," he said.

Hapgood, a banker from Connecticut, was charged with manslaughter in April after killing a Dominican man, who he claimed came to their Malliouhana resort room to do maintenance work but instead attacked his family.

The man, Kenny Mitchel, was at first said to have died from “prone restraint, asphyxia and blunt force trauma to the head, neck, and torso.” However, according to the New York Times, a revised autopsy said the 27-year-old had a lethal dose of cocaine in his system.

The newspaper said the new report suggests he had so much cocaine in his bloodstream that he was essentially a dying man when he entered Hapgood’s suite that day. That report has not been made public.

Trump's involvement came after Hapgood's wife, Kallie, went on Fox & Friends and appealed for his help.

“I’ve seen Trump help Americans in peril around the globe, and we really need his help. My husband is a loving man, he’s never been involved in any sort of charge at all. We’re so fish-out-of-water right now, we’ve never experienced anything like this at all before. He’s a good man, and he doesn’t deserve this. All we wanted to do was take a vacation with our children," she told the show's hosts.

The Hapgoods have been ramping up publicity as the November 11 preliminary hearing nears even using funds from GoFundMe Page to pay for publicity experts and private security in Anguilla.

But even while the Hapgood's swear their innocence, a Facebook group Unity for Justice, has, however, been poking holes into the Hapgood's story, referencing witness accounts and detailing reports of what happened in the hotel room the day Mitchel died.

The page suggests that Mitchel was invited to the room and that something between him and Hapgood went awry. 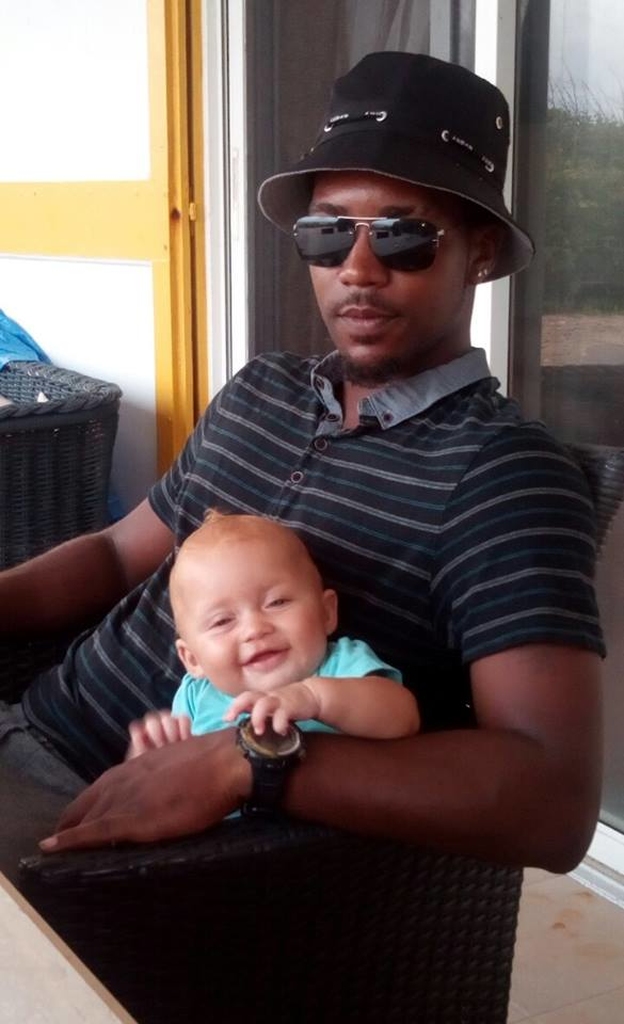 Kenny Mitchel, the worker killed in Anguilla. The father of one was originally from Dominica.

American tourist claims self-defense in death of man in Anguilla