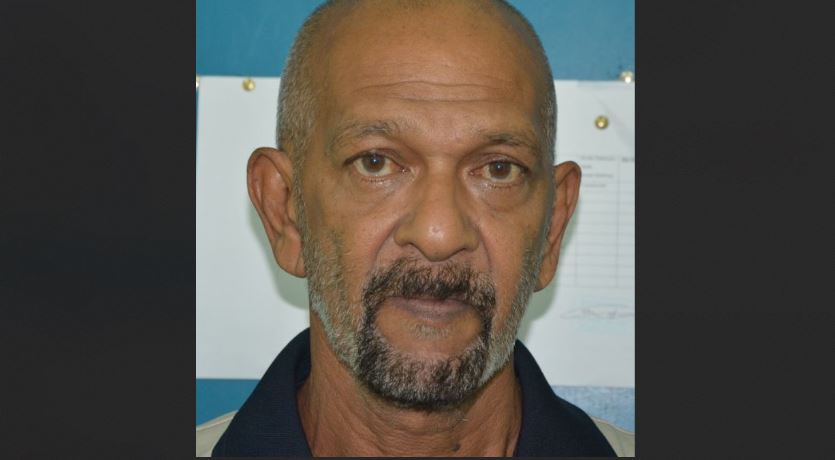 A Manzanilla man is expected to appear before a Sangre Grande Magistrate today, in connection with the shooting death of his 44-year-old sister-in-law and the wounding of her 18-year-old daughter and two others, at a bar in Manzanilla, on Saturday 9 December, 2017.

Tarran Nannan, 60, a gardener, of Plum Road Extension, Manzanilla, was charged with the murder of Savitri Narine, as well as three counts of wounding with intent against her daughter, Nirmalla Narine, and bar patrons, Lucien Brown and Matthew Cuffy, following advice received from Director of Public Prosecutions, Roger Gaspard, SC, on Friday 15 December, 2017.

Narine, 44, a businesswoman, of Plum Road Extension, Manzanilla, and her daughter, were at a bar close to their home on Saturday 9 December, 2017, when a man entered with a gun and opened fire at them.

The deceased sustained multiple gunshot wounds and died at the scene, while her daughter, who was also injured, was taken to hospital Brown, 56, and Cuffy, 58, both of Plum Road, Extension, Manzanilla, were also wounded in the incident.

A police report indicates the incident resulted from a domestic dispute.

Nannan, was charged by PC Danny Moonsammy, of Homicide Bureau of Investigations, Region 2, on Friday 15 December, 2017.

Body found floating near oil platform in Gulf of Paria