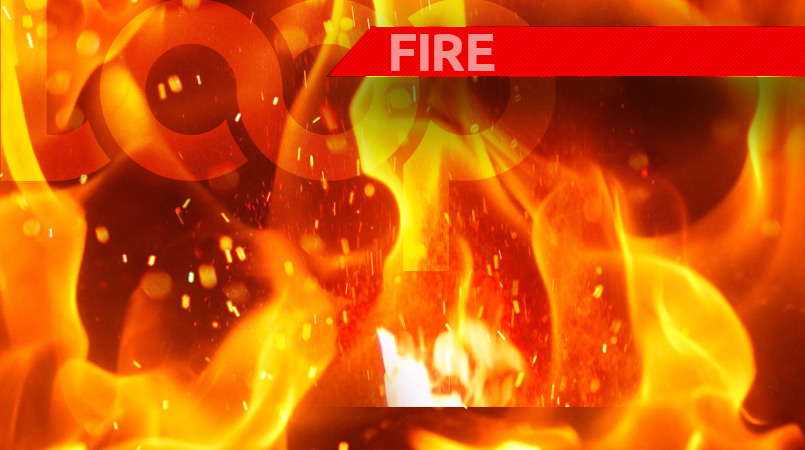 Eight people are homeless following a fire in Marabella on Sunday morning.

The incident took place around 3:30 am at a home along Battoo Boulevard, Marabella.

The house is usually shared by two families, police were told.

At the time of the blaze, no one was at home.

Fire officers contained the blaze and prevented it from spreading to nearby buildings, but the damage to the property was said to have been “complete”.

There are no official estimates for damages up to this morning.

Fire officials are expected to return to the scene on Monday to try to determine the cause of the blaze.

Police were told that electricity to the home had been disconnected over a month ago, so they will be investigating the possibility that the fire was set intentionally.