UPDATE: No bail for Marabella man on rape, kidnapping charges 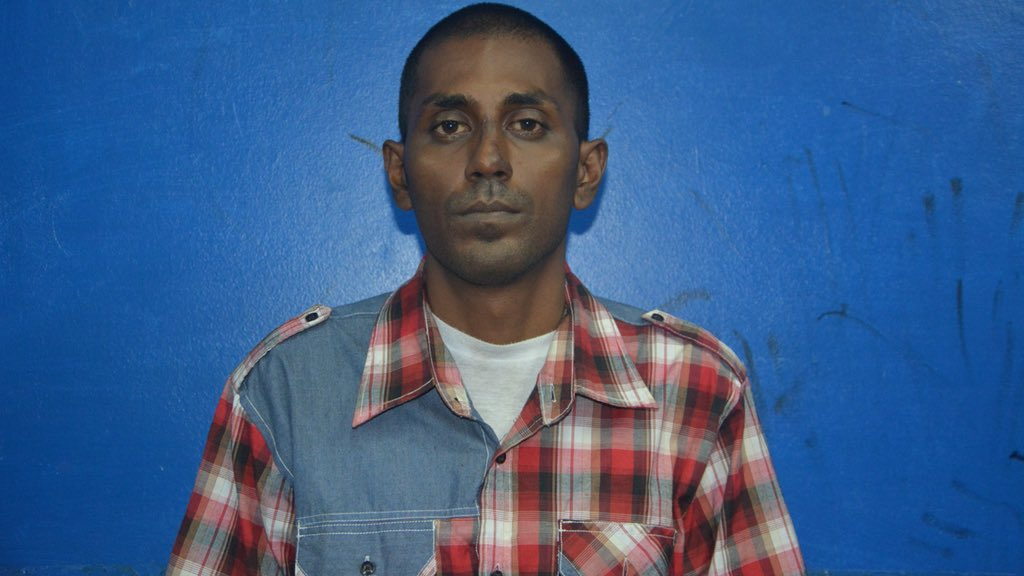 Update March 9, 2018: A Marabella man charged with kidnapping, robbing and raping a Colombian woman was denied bail after appearing in court on Wednesday.

However, the woman was instead taken to a lonely area where she was brutally assaulted by two men.

Seuraj was remanded into custody to reappear in court on March 9, 2018.