Marabella man in court for murder 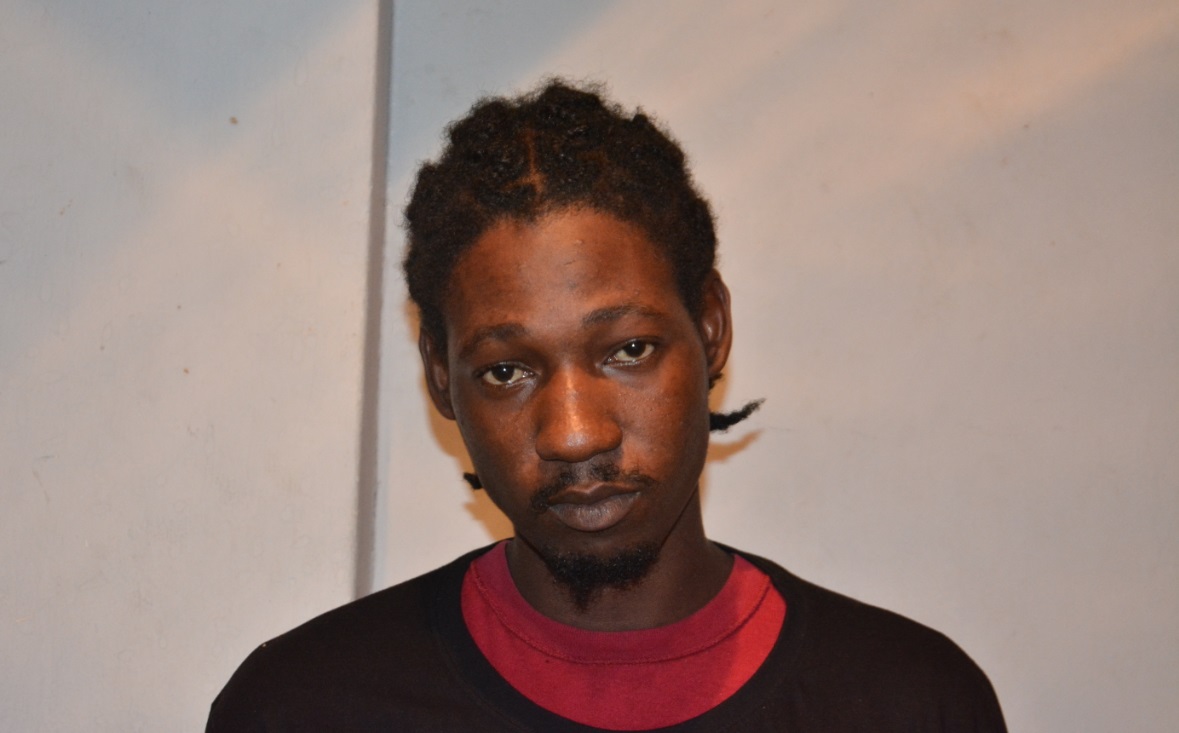 The matter was adjourned to Monday 10th February 2020.

Howe was at his Kitchener Street, Marabella home around 5:15am on Thursday 14th November 2019, when two armed men entered and shot the victim several times about the body. The assailants then escaped through the front door of the house.