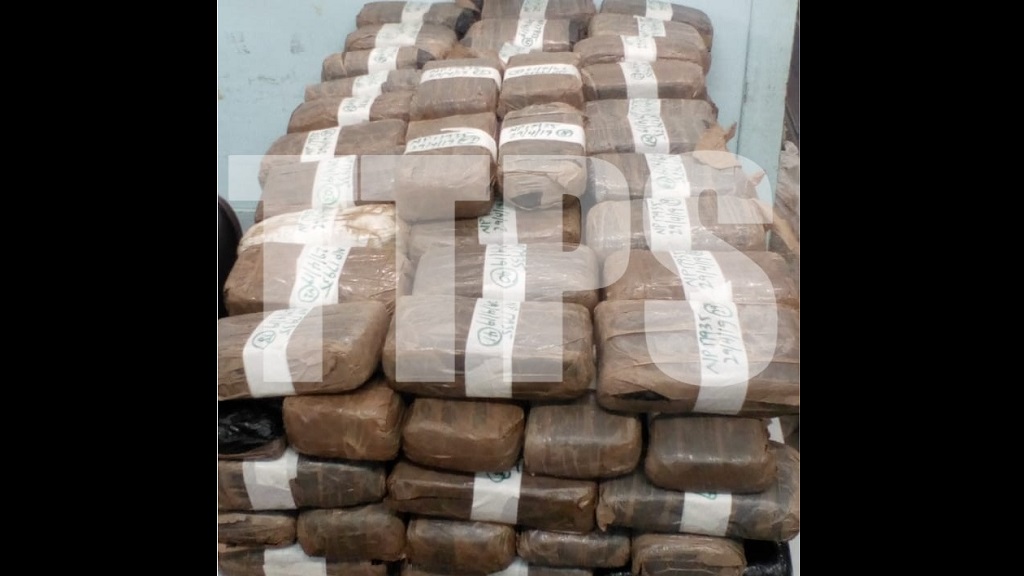 A Marabella man was arrested for drug trafficking by officers of the South Western Division on Monday night.

According to a statement issued by the Trinidad and Tobago Police Service, acting on information received, officers of the Siparia and Santa Flora Criminal Investigations Departments (CID) intercepted a red Kia Sportage being driven by a 29-year-old man, along the S.S. Erin Road, around 7:30 pm, on April 29, 2019.

A search of the vehicle resulted in officers discovering five crocus bags filled with 150 packets of marijuana in the backseat.

The suspect was taken to the Siparia Police Station, where PC Phillips, of the Siparia CID, will be leading enquiries.

Suspect still at large after man doused with puncheon, set on fire