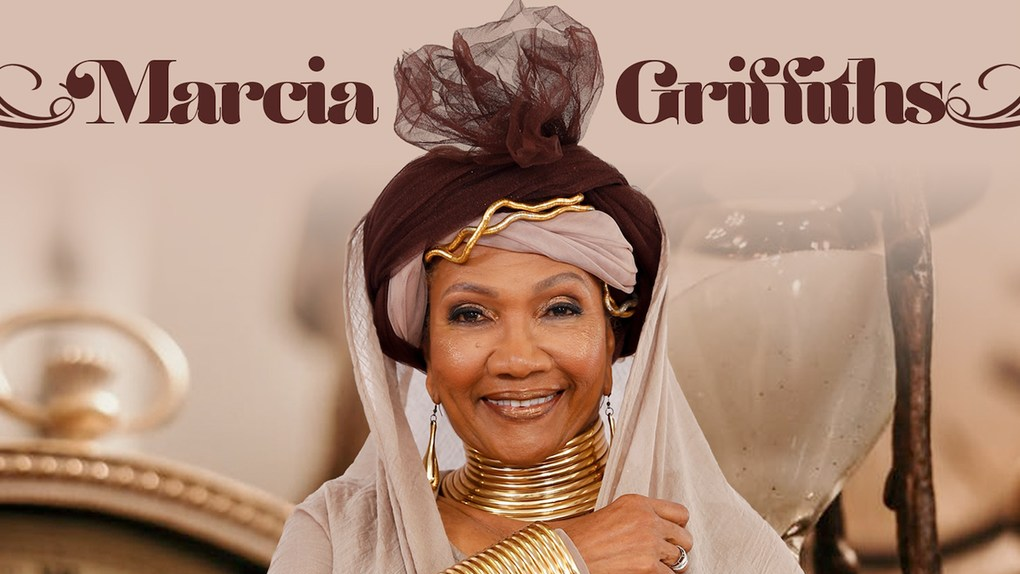 In her new album, Marcia Griffiths is reviving a golden age in Jamaica’s music history.

The album, Timeless, contains remakes of songs from the Heptones, Toots and the Maytals, The Cables and Jackie Opel to name a few.

These were among the singers and musicians who recorded under Studio One, one of Jamaica’s most renowned record labels and studios which was referred to as the Motown of Jamaica.

Studio One was home to many artists including Bob Marley and the Wailers, Burning Spear, Lee Scratch Perry, the Skatalites and Griffiths herself.

“Studio One, that is where all the greats, legends, everyone came out of. It was music with substance and longevity and I figured these songs are so timeless and beautiful I would love to do my version of these songs,” she told Loop in an interview via phone. 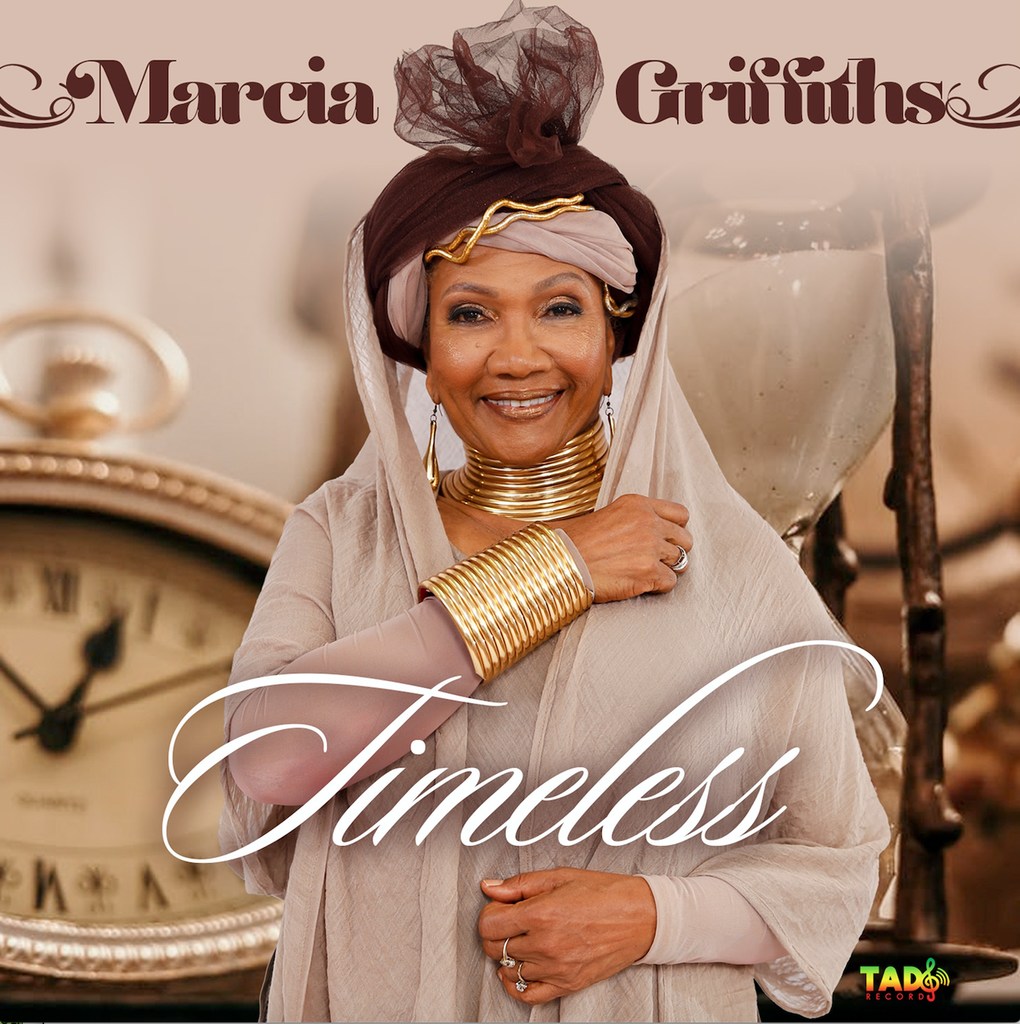 Even though she was part of the stable of stars under Studio One, Griffith, 69, said the journey into selecting songs was certainly a discovery.

“There are songs I discovered that I loved when I was a girl but I never knew they were Studio One songs. It was so hard to pick these songs because there are so many. Jackie Opel was a fantastic singer from Barbados, I did one of his tracks “Cry Me a River’ I did a song from Leroy Sibbles from the Heptones “Baby be True”, just to name a few,” she said.

The first single from the album is "What Kind of World is This" which was first recorded in 1968 by Jamaican vocal trio, The Cables, at Studio One. Marcia Griffiths cover the single and adding her own touch to it, which is most fitting for the captive fan base Marcia has cultivated around the world.

Griffiths said she was moved to focus specifically on this music because she felt today’s generation needed to be exposed to the foundation of the music.

“I just want to relive some of these songs so this generation can know where the music is coming from. We laid the foundation for everything that is happening now,” she said.

“It was overwhelming,” she said.

Best known for her global hit “The Electric Slide”, Griffiths has been in the music industry for 55 years. 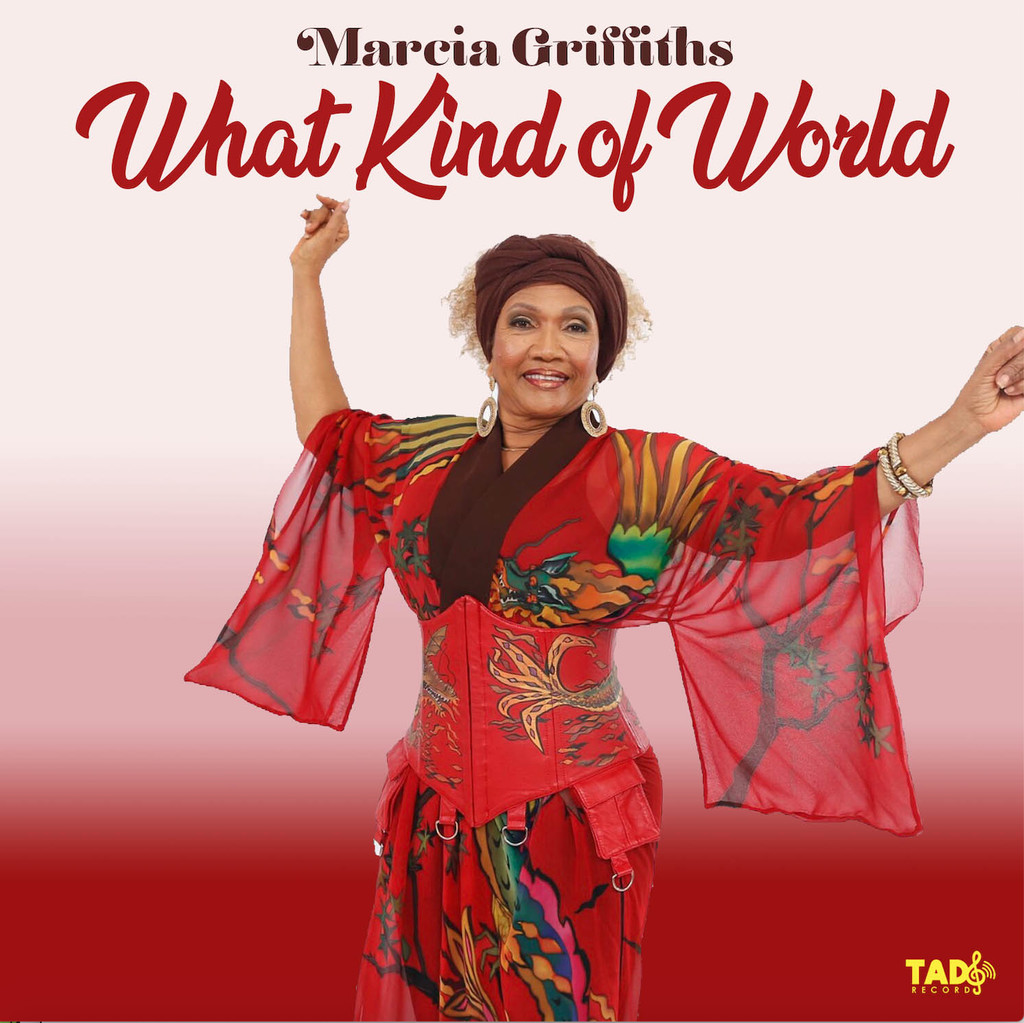 She made her first stage appearance at the tender age of 11 with Byron Lee and the Dragonaires before choosing an offer from Clement Dodd, founder of Studio One. During the course of her career, she sang backup for Bob Marley and the Wailers as a member of the I Threes and sang duets with Marley and Bob Andy among others.

As a solo artist, she saw early success with the song “Feel like Jumping’.

“It was not easy,” she said of her early days.

“As a young girl in this male-dominated business, you are just out there vulnerable to these guys.  When I went to Studio One I met Bob, Bunny Wailer, and Toots. With these three militant guys always watching you had to be careful with what you are doing,” she said.

Griffiths said she never had any vision of singing as a profession and credits Marley for changing her view.

“I was just enjoying doing it, l loved to sing and I never took it seriously. It wasn’t until I started working with Bob and I saw how seriously he took his music, it was his life. That was when I realised it was not just music or entertainment. I said this is a responsibility we have, this is our only vehicle we have to use to unite the world which is what Bob really did. I am thankful for that experience, it opened my eyes,” she said.

Griffiths urged reggae singers today to remember that it is important to communicate to the world in a positive way.

“It is all about the message and it is only through the medium we can communicate to the world and teach this generation. If you are not aware and conscious of your position to make a positive contribution you will fall by the wayside.

Reflecting on her long career, Griffiths said it is a wonderful feeling to cross age barriers.

“Music is ageless and as long as God preserves me and I am able to do what I can, teach, uplift and educate through my music I will continue to do it. As long as I am making other people happy I am good,” she said.

Timeless is produced by Donovan Germain and executive producers Tad A. Dawkins and Tad A. Dawkins Jnr. The classic renditions from this album are available on compact disc (CD), vinyl, and all digital platforms worldwide.