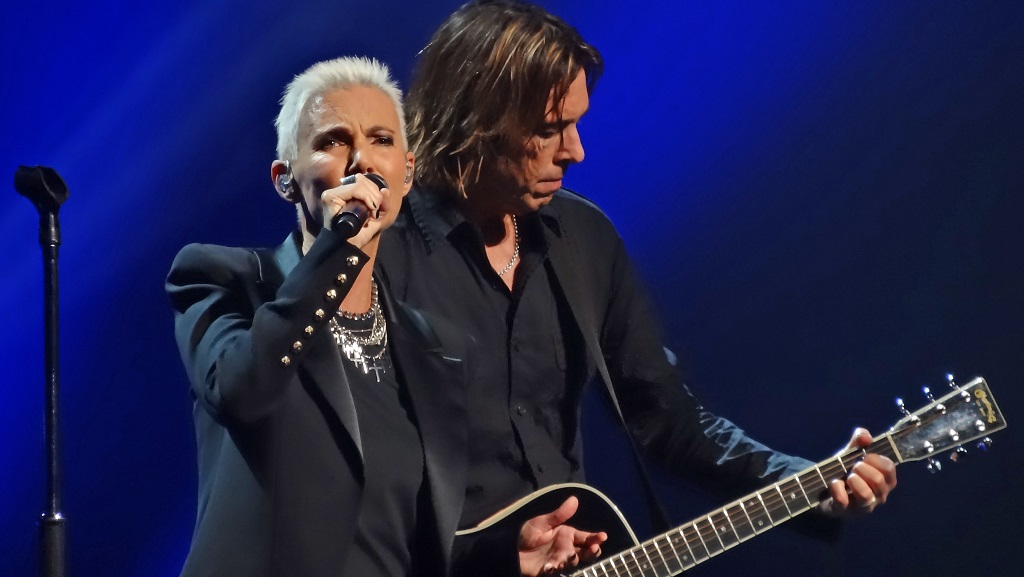 Marie Fredriksson, the female half of the Swedish pop duo Roxette, has died at age 61, her management agency said Tuesday.

Frederiksson formed Roxette with Per Gessle in 1986. The two released their first album the same year and went on to achieve international success in the late 1980s and 1990s. 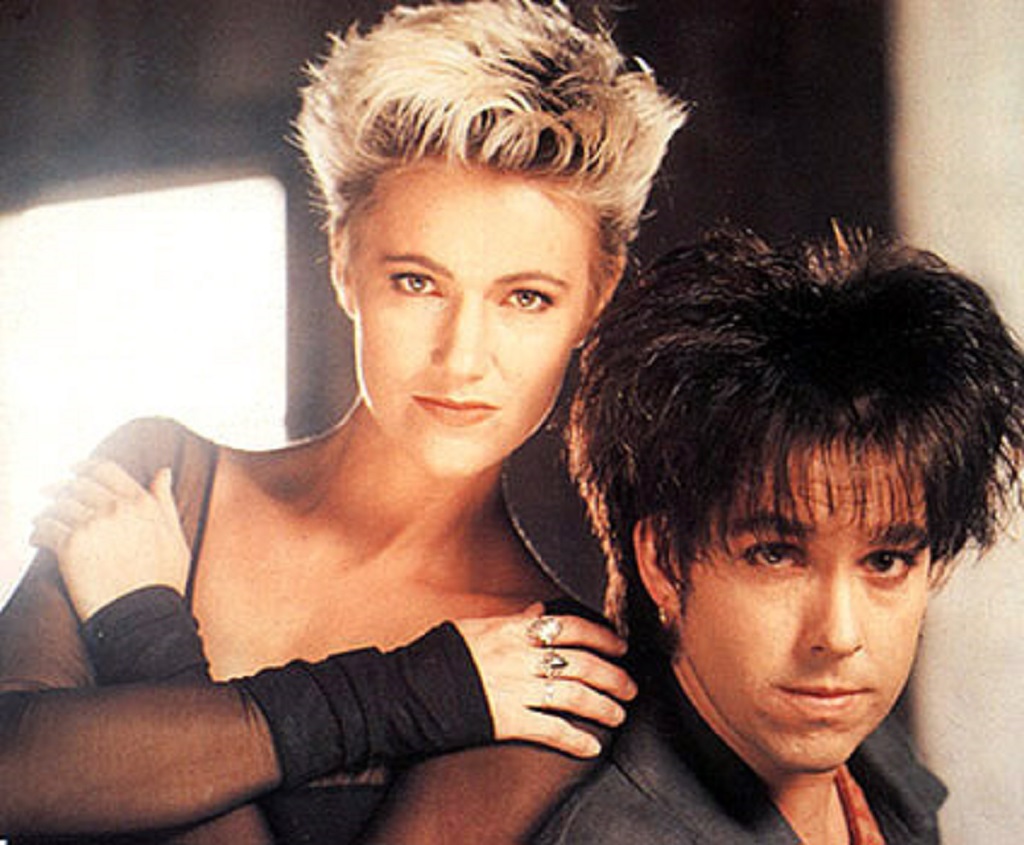 The Dimberg Jernberg agency said Frederiksson died Monday "of the consequences of a long illness."

It "is with great sorrow that we must inform you that one of greatest and most-loved artists is gone," the firm said.

Fredriksson became ill in 2002 and was diagnosed with a brain tumour. She underwent radiation treatment and had continued health problems.

Frederiksson is survived by her husband, Mikael Bolyos, and their two children, Josefin and Oscar.

Caroll Spinney, the voice of Big Bird and the Grouch, dies at age 85