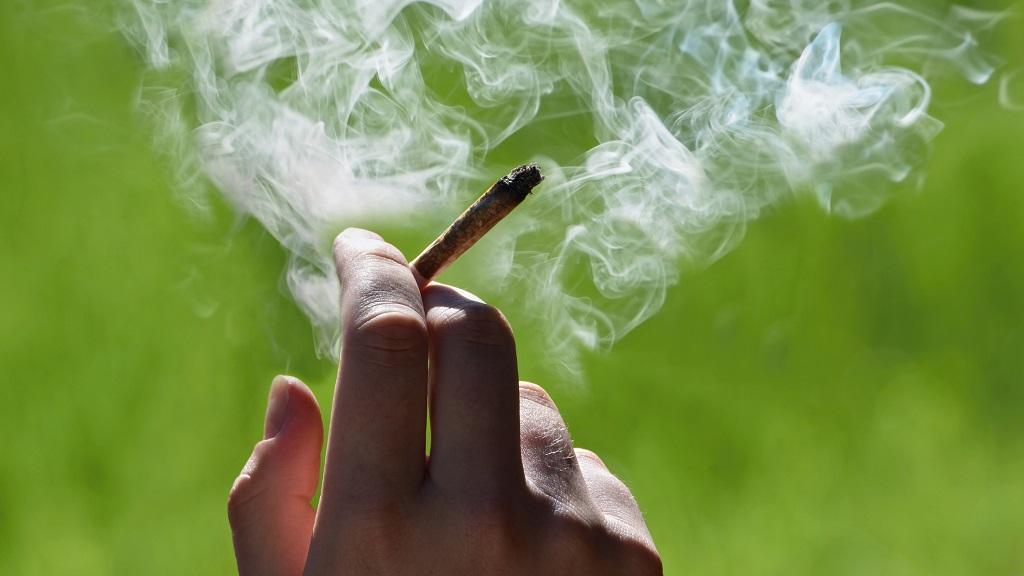 Government will debate bills to decriminalise marijuana on Wednesday.

Planning Minister Camille Robinson-Regis last night moved a motion in Parliament to adjourn the sitting to Wednesday, December 11 at 1.30 pm to debate an act to provide for the regulatory control of the handling of cannabis for certain purposes, the establishment of the Trinidad and Tobago Cannabis Licensing Authority and other related matters as well as a Bill to amend the Dangerous Drug Act chapter 11: 25.

The AG said the Government will introduce two bills: the Cannabis Control Bill and the Dangerous Drugs Amendment Bill.

The latter will define marijuana as cannabis, decriminalise certain quantities of cannabis, prohibit use of the substance in public spaces including all educational institutions and places of work, abrogate the present strict prohibition of the substance to children in medical cases only, and modernise the criminal justice system by introducing a tiered penalty system premised on the quantum of cannabis and cannabis resin in possession.

The Cannabis Control Bill will establish a state entity called the Trinidad and Tobago Cannabis Authority which will administer a licensing and registration regime. Under this entity, people can register for one eight licenses for cultivation, research and development, processing, retail distribution, imports, exports, laboratory and transportation.