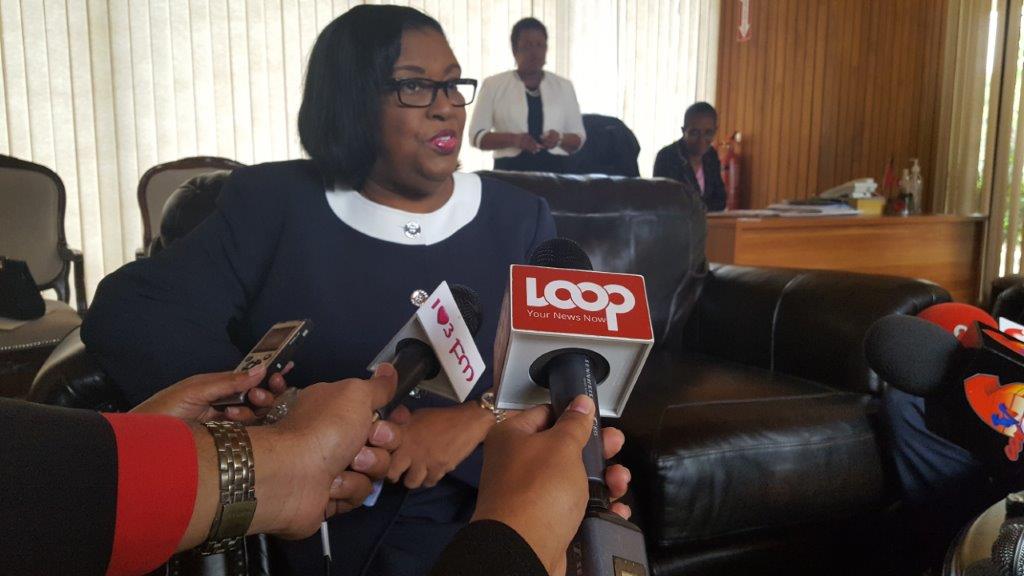 Public Administration Minister Marlene McDonald and her husband Michael Carew will spend a second night in custody, according to police sources.

McDonald and Carew will reportedly spend the night at a police station.

They spent the day at the Professional Standards Bureau on Friday, where they were questioned.

According to a senior police officer, no charges have been laid and interviews will continue on Saturday.

This a developing story and will be updated as more information becomes available.

Their attorney, SC Pamela Elder provided an update as she left the Professional Standards Bureau in Port of Spain on Friday afternoon.

She said interviews began at 9 am and have been suspended for lunch.

“Interviews are still being conducted. We have just completed the interview of Michael Carew and we will resume at 4 o’ clock for further interviews. No charges have been laid.”

Asked if she had any information as to whether McDonald and Carew will be released today, Elder reiterated that interviews are still being conducted.

The Minister and her husband were arrested at their St. Joseph home on Thursday morning.

They spent the night in police custody at the St Joseph Police Station.

McDonald and Carew were taken to the Professional Standards Bureau on Friday morning for further questioning.

LoopTT understands their arrests are linked to the Calabar Foundation probe.