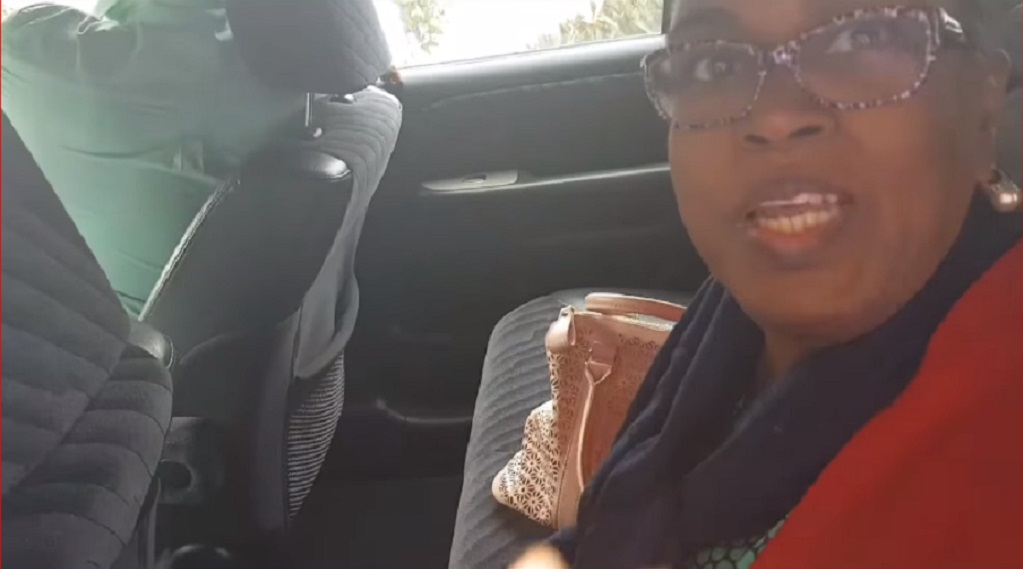 "I will be vindicated. I'll have my day in court."

This was the sentiment expressed by former Public Administration Minister Marlene McDonald as she left the St Clair Medical Hospital on Thursday after she was warded since Monday, August 12th.

McDonald was wheeled by hospital attendants to a waiting vehicle as members of the media flanked her in an attempt to get her to comment on her ongoing corruption case.

At first, she refused to engage the media as the vehicle was driven a short distance away with McDonald in the back seat.

However, she rolled down the window and expressed confidence that she will be proven innocent.

She and her partner Michael Carew were arrested on Thursday, August 8th. On Friday, August 9th, former chairman of the National Self-Help Commission Edgar Zephyrine and contractors Wayne Anthony and Victor McEachrane were also picked up by police.

On Monday, August 12th, McDonald was slapped with seven criminal charges; two for conspiracy to defraud, four for misbehaviour in public office and one for money laundering.

Meanwhile, Carew, Zephyrine, An­tho­ny and McEachrane were each slapped with a combined total of 42 charges for conspiracy to defraud the government and money laundering.

The arrests follow a six-year investigation into the dis­burse­ment of over a million in state funds from the Min­istry of Com­mu­ni­ty De­vel­op­ment and Cul­ture, which McDonald led, to help at-risk youth.

The matter was adjourned to September 9th