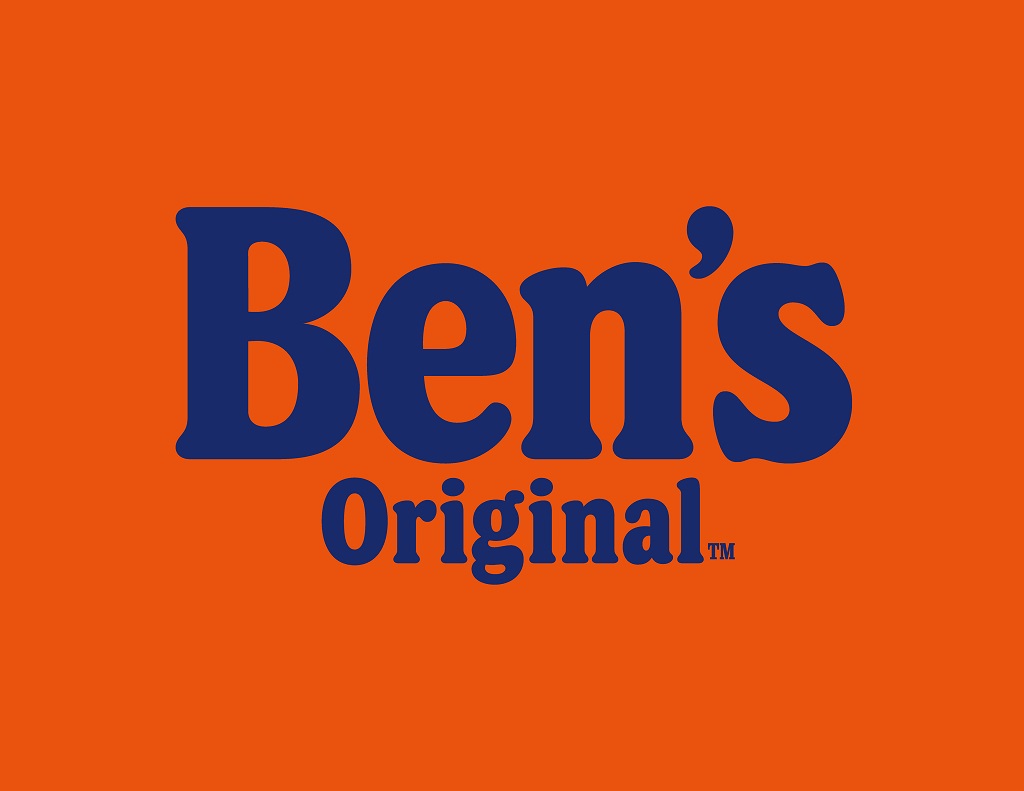 This image provided by Mars Food shows the new logo/name of Ben’s Original. The Uncle Ben's rice brand is getting a new name: Ben's Original. Parent firm Mars Inc. unveiled the change Wednesday, September, 2020 for the 70-year-old brand, the latest company to drop a logo criticised as a racial stereotype. Packaging with the new name will hit stores next year. (Mars via AP)

The Uncle Ben's rice brand is getting a new name: Ben's Original.

Parent firm Mars Inc. unveiled the change Wednesday for the 70-year-old brand, the latest company to drop a logo criticised as a racial stereotype. Packaging with the new name will hit stores next year.

"We listened to our associates and our customers and the time is right to make meaningful changes across society," said Fiona Dawson, global president for Mars Food, multisales and global customers. "When you are making these changes, you are not going to please everyone. But it's about doing the right thing, not the easy thing." 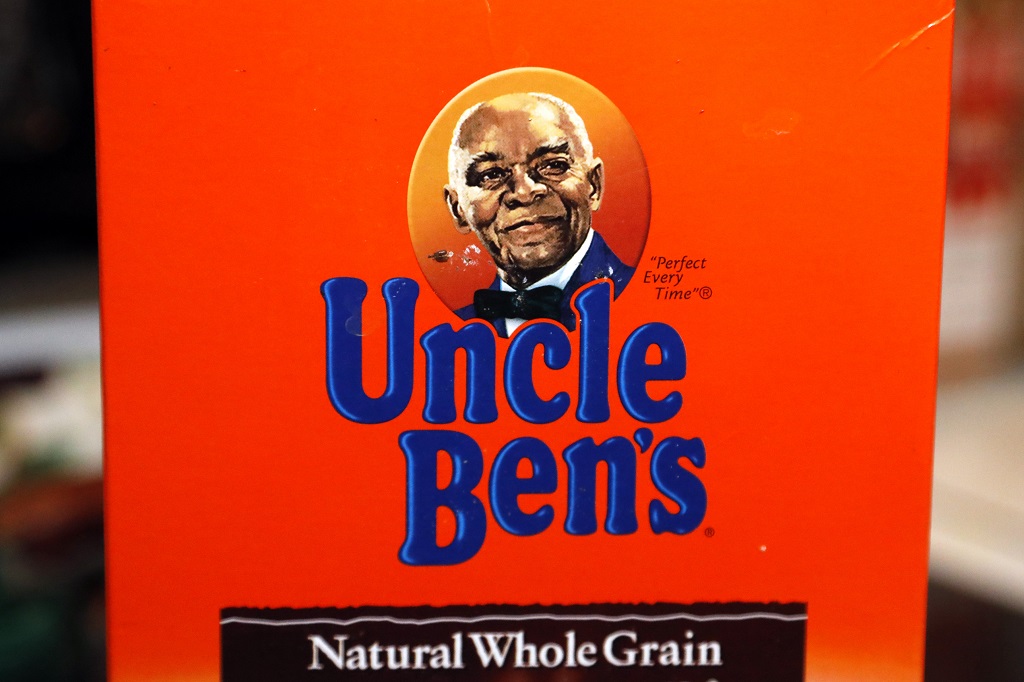 The portrait of "Uncle Ben's" is portrayed on a box of rice Thursday, June 18, 2020 in Jackson, Mississippi. The Uncle Ben's rice brand is getting a new name: Ben's Original. Parent firm Mars Inc. unveiled the change Wednesday, September 23, 2020 for the 70-year-old brand, the latest company to drop a logo criticised as a racial stereotype. Packaging with the new name will hit stores next year. (AP Photo/Rogelio V. Solis)

Several companies have retired racial imagery from their branding in recent months, a ripple effect from the Black Lives Matters protests over the police killing of George Floyd and other African Americans.

Quaker Oats announced in June that it would drop Aunt Jemima from syrup and pancake packages, responding to criticism that the character's origins were based the "mammy," a black woman content to serve her white masters. Quaker said packages without the Aunt Jemima image will start to appear in stores by the end of the year, although the company has not revealed the new logo.

The owner of Eskimo Pie has also said it will change its name and marketing of the nearly century-old chocolate-covered ice cream bar. Beyond food brands, the Washington NFL franchise dropped the "Redskins" name and Indian head logo amid pressure from sponsors including FedEx, Nike, Pepsi and Bank of America.

Geechie Boy Mill, a family-owned operation in South Carolina that makes locally-grown and milled white grits, is also planning a name change. Geechie is a dialect spoken mainly by the descendants of African-American slaves who settled on the Ogeechee river in Georgia, according to Merriam-Webster.com.

"We are in the process of changing our name and have developed a whole new brand. We look forward to sharing it with the public," said Greg Johnsman, owner of Geechie Boy Mill.

Mars had announced in the summer that the Uncle Ben's brand would "evolve."

Since the 1940s, the rice boxes have featured a white-haired Black man, sometimes with a bow tie, an image critics say evokes servitude. Mars has said the face was originally modeled after a Chicago maitre d' named Frank Brown. In a short-lived 2007 marketing campaign, the company elevated Uncle Ben to chairman of a rice company.

Dawson said months of conversations with employees, customer studies and other stakeholders led the company to settle on "Ben's Original. She said the company is still deciding on an image to accompany the new name.

Mars also announced several other initiatives, including a $2 million investment in culinary scholarships for aspiring Black chefs in partnership with the National Urban League. It also is planning a $2.5 million investment in nutritional and education programs for students in Greenville, Mississippi, the majority African-American city where the rice brand has been produced for more than 40 years.

Mars said it has set a goal of increasing the ranks of racial minorities in US management positions by 40 per cent. The company did not give a timeframe for reaching that number.