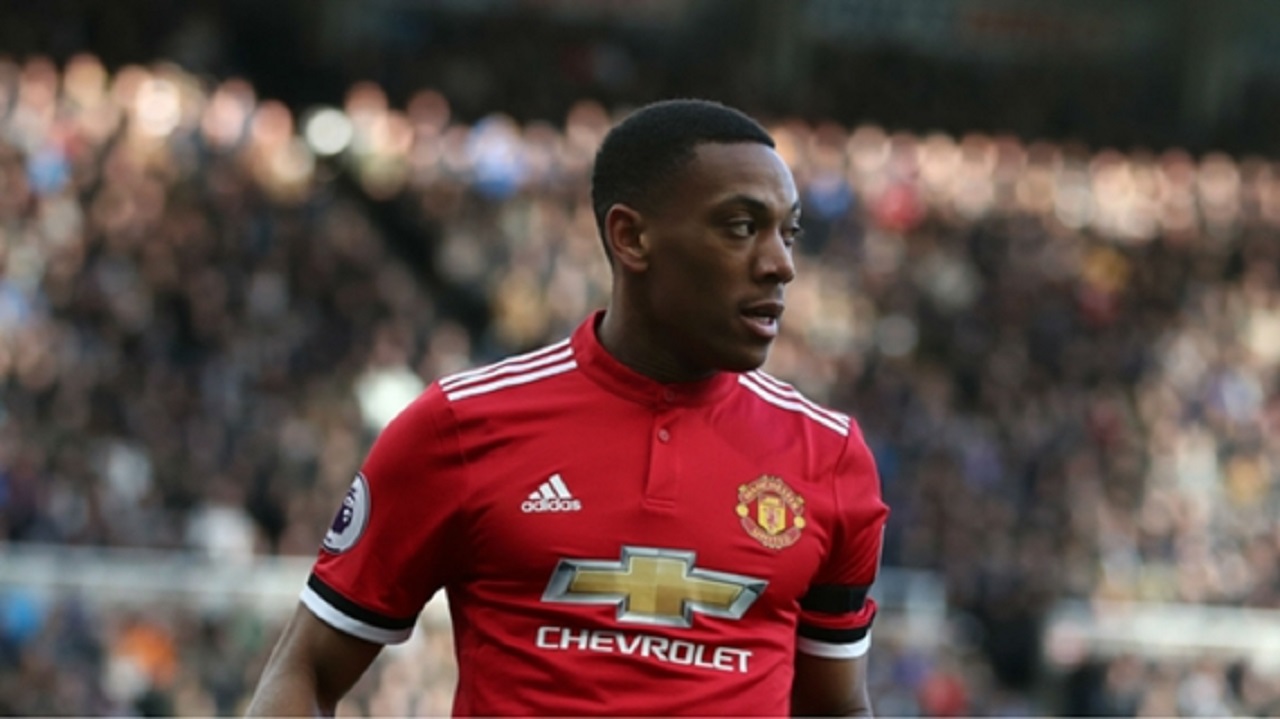 Anthony Martial will return to England on Thursday having left Manchester United's pre-season tour to attend his child's birth.

The Frenchman excused himself from the remainder of United's International Champions Cup games in the United States to return to Paris, where his second child was born last week.

Martial's agent revealed in June that his client wished to leave Old Trafford and, speaking after Tuesday's win over Real Madrid, boss Jose Mourinho claimed he was unsure if the 22-year-old would even come back to his squad.

However, Martial has addressed his immediate future, and his decision to leave the US tour, in a Twitter post.

He said: "Thank you all for your posts. My little Swan is fine, for the mum it was harder but thanks to God she's better now.

"Sorry but my family will always come first... Back tomorrow in Manchester"

Mourinho unsure if Martial will return to Man United

Mourinho: Klopp has to deliver after spending spree