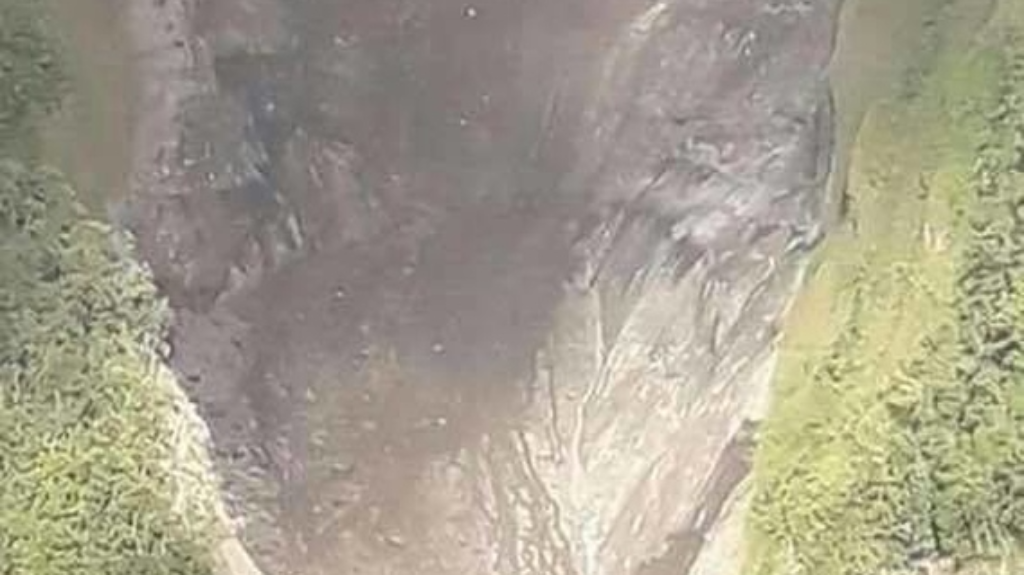 The Mount Pelée volcano in Martinique is not erupting.

The Volcanic and Seismological Observatory of Martinique says the images being circulated of flows from the volcano are in fact mudflows from heavy rains and not pyroclastic flows.

Speaking to Loop, Valerie Clouard, Director of the Observatory said there is nothing unusual happening in Martinique.

He said there was a huge landslide on the western flank of the volcano.

Clouard said there were several mud flow lahars, which is a type of mudflow composed of a slurry of pyroclastic material, rocky debris, and water.

He said the mudslides arrived in the small town of Prêcheur which poses a risk of flooding.

A release from the Observatory said the last magmatic eruption of Mount Pelée volcano occurred between 1929 and 1932, and there has been no sign of volcanic activity since 1932.

Photos of the mudslide circulating on social media said the volcanic mountain in the northern end of the island is experiencing some unusual activity with more than 135 sulphur springs springing up within the last 96 hours.

The post said the dome has sunk over 25 feet in the last three days, trees are dying and there is a crater breaking on the northern side.