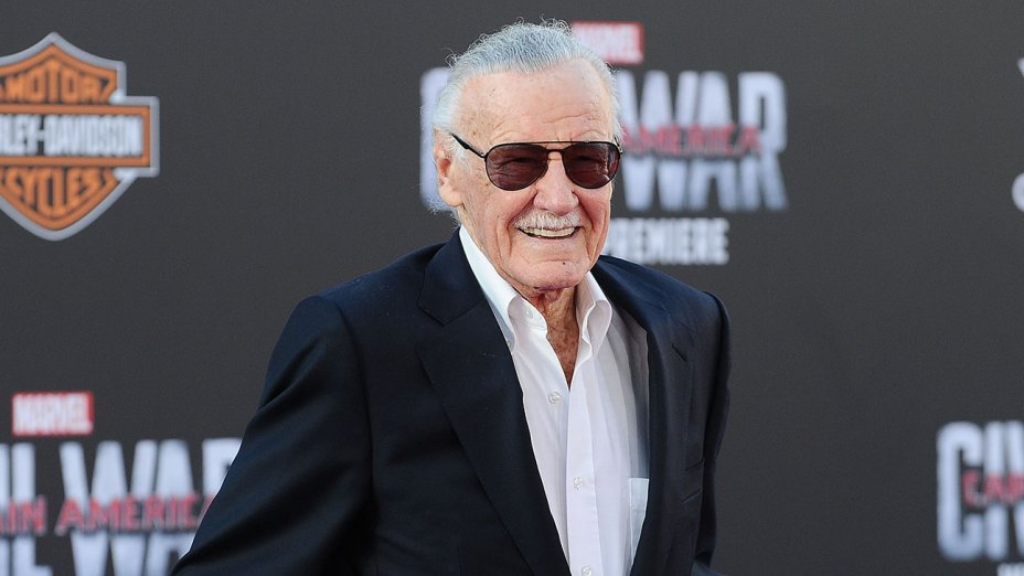 Stan Lee, the man who co-created Marvel Comics, has died.

His daughter, J.C., confirmed the news to TMZ.

TMZ reported that an ambulance rushed to Lee's Hollywood Hills home early Monday where he was taken to Cedars-Sinai Medical Center. He later died. Over the last year, Lee had suffered from several illnesses including pneumonia and vision issues.

J.C. told TMZ, "My father loved all of his fans. He was the greatest, most decent man."

Stan Lee is one of the most famous figures in comic book history, having co-created many of Marvel's most well-known comic book characters, including Spider-Man, the Hulk, Doctor Strange, the Fantastic Four, Iron Man, Daredevil, Thor, Black Panther, the X-Men, and many others, introducing a thoroughly shared universe into superhero comic books.

He was was formerly editor-in-chief of Marvel Comics and later its publisher and chairman before leaving the company to become its chairman emeritus, as well as a member of the editorial board. 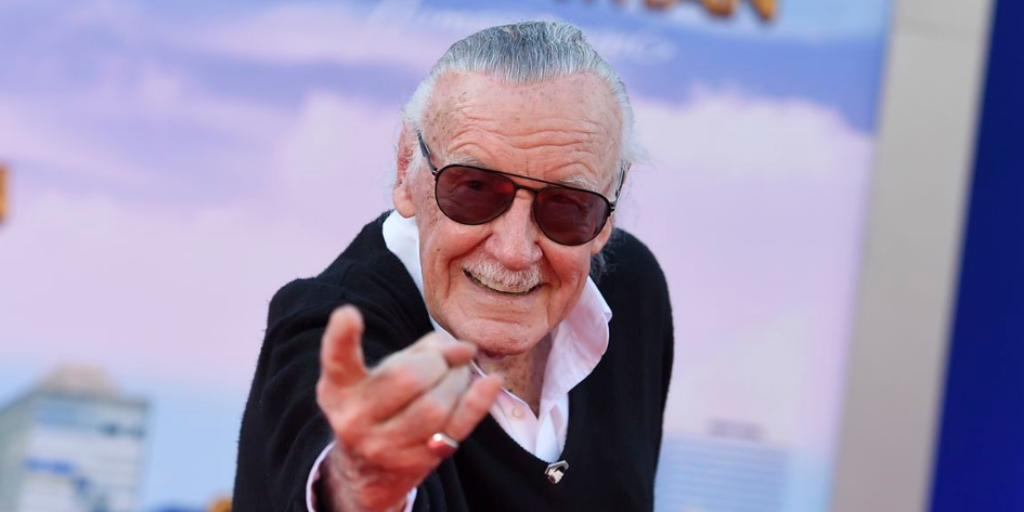 He subsequently led the expansion of Marvel Comics from a small division of a publishing house to a large multimedia corporation.

He had a rocky relationship with Marvel once the company went full-tilt Hollywood. He sued the company in 2002 for royalties he said he was owed for the first "Spider-Man" movie. Three years later he settled the case for $10 million.

Lee received a National Medal of Arts in 2008. He has had many cameo appearances in films and TV, and he holds the number one spot in terms of total revenue generated by all the films an actor has appeared in over their lifetime.

He made cameo appearances in all of the Marvel movies.

"Spider-Man: Into The Spider-Verse" is the latest installment of the film's franchise and will be released next month.