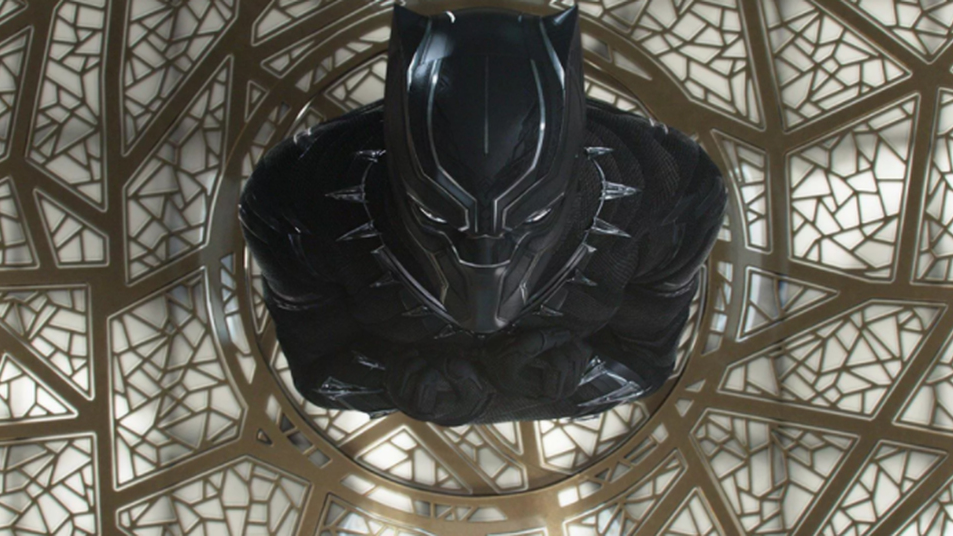 "We absolutely will do that," Feige said, although he wouldn't reveal any plot secrets.

"One of the favorite pastimes at Marvel Studios is sitting around on a part one and talking and dreaming about what we would do in a part two," Feige said. "There have been plenty of those conversations as we were putting together the first 'Black Panther.' We have ideas and a pretty solid direction on where we want to head with the second one."

There's even already talk about Kendrick Lamar hitting the big screen. The rapper, who produced the film's soundtrack, said in an interview that he'd "have fun" playing a villain like Erik Killmonger.

"He was a villain but he was loved and misunderstood," Lamar said. "So if I could, I'd play a Killmonger for sure."