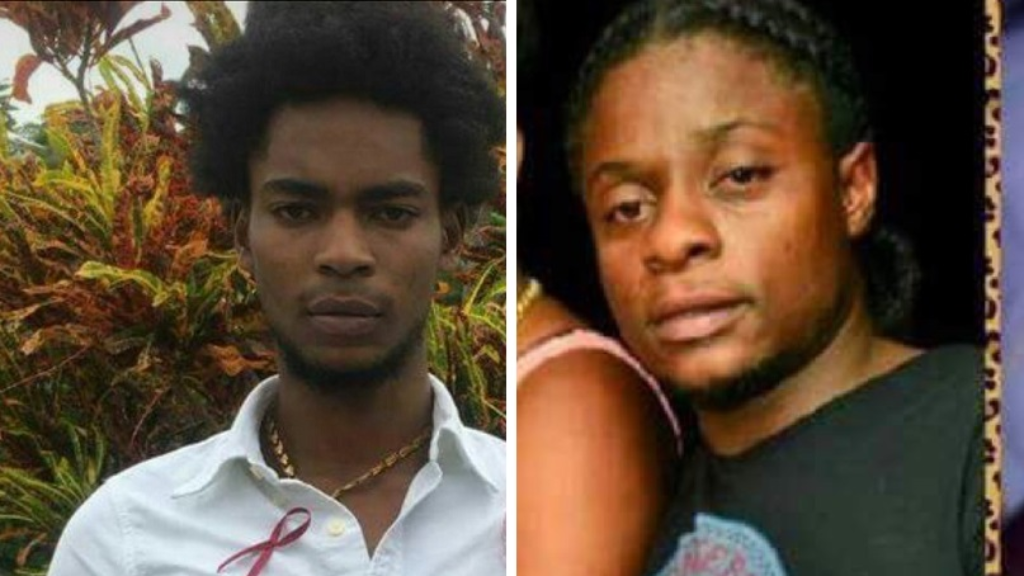 What began as a lime at the side of the roadway ended in chaos for members of the Diego Martin community who were shot at by four gunmen leaving two people dead and four others hospitalised.

Loop TT understands that a group of people were liming on the roadway when four men approached and opened fire on them.

As people scattered in an attempt to run for cover, the gunmen followed with the shooting extending to Mason Street.

The deceased have so far been identified as Jabari Goodridge, 21, who was found dead in nearby bushes and Adrian 'Blackie' Charles, 39, who died a hospital.

The injured are said to be Goodridge's mother Nakiya along with three others.