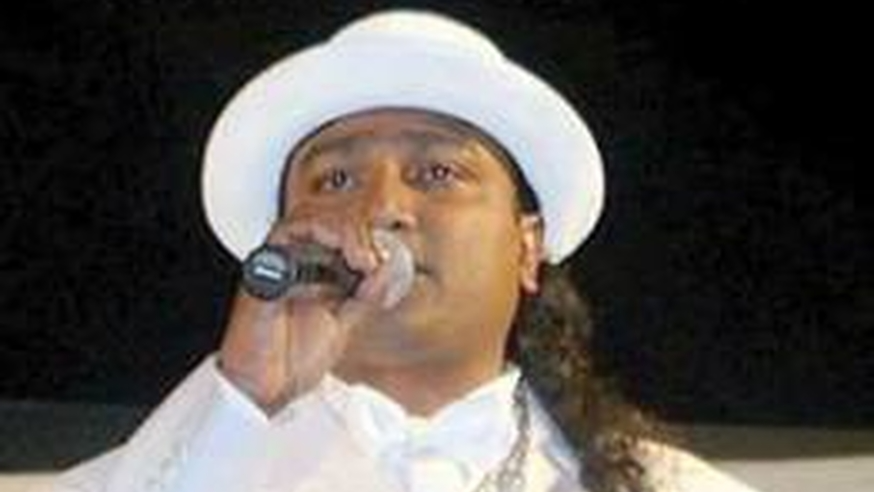 Nirmal "Massive" Gosein will be allowed to compete in the Chutney Soca Monarch competition with his controversial song "Rowlee Mudda Count".

George Singh, founder of the annual competition, made the announcement via Facebook this morning.

It was reported that Massive would not be allowed to enter but, speaking to Loop this morning, Singh said he was misquoted.

"I never banned him, I was misquoted. I said the song was distasteful. I can’t ban him from the competition. I find it distasteful but he has been allowed to enter and we will see where it goes from there," he said.

Registration for the competition ends today and semi-finalists will be announced by the end of next week said George.

George said he will also announce the new venue for the finals of the competition.

George said the CSM finals will not be held at Skinner Park because they can't afford it.

In a release, he said: "Over the last three years, the consistent reduction in funding by this present administration has forced the show to seek alternatives, even after making significant strides in years gone by. While this event remains one of the showpieces of the Carnival celebrations, the reduction in funding now takes away from the potential strides that have been made internationally over the last five years."

The 2018 edition of the CSM will officially launch on January 4 at the Queen's Park Oval in Port-of-Spain.

Chutney Soca singer protests use of Bollywood melodies in competition