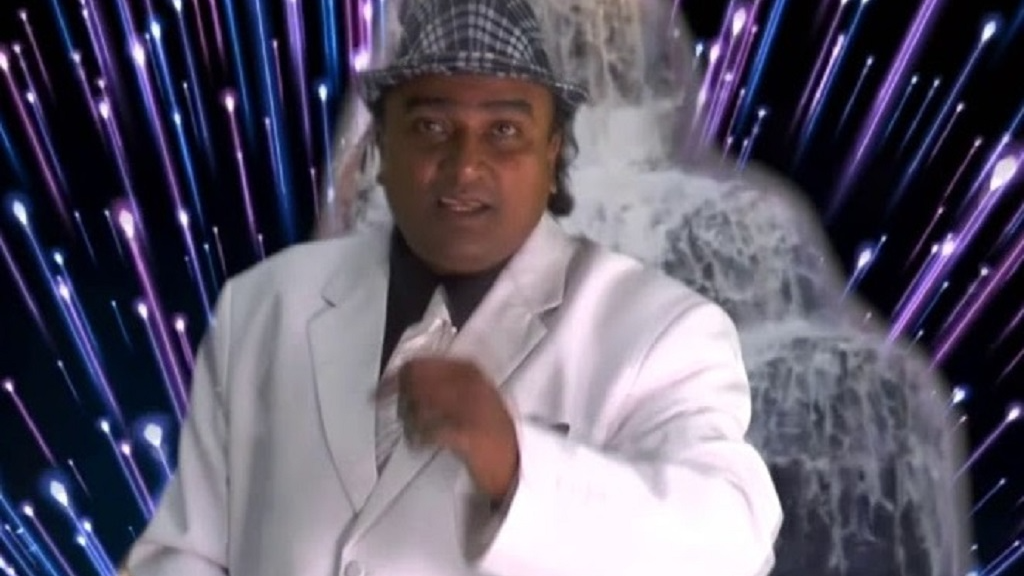 Grenada native Mr Killa took the instructions in his own hit song and "ran away" with the Soca Monarch crown on Friday night. However, not everybody is happy about it.

Heavy criticism has come from chutney singer Nermal "Massive" Gosein, who said he could not understand how Mr Killa's song "Run with it" was being rewarded for encouraging criminal behavior.

Gosein also says he is being discriminated against by the government.

Gosein compared the response to Mr Killa's tune to the backlash he faced over his controversial 2018 song "Rowlee Mudda Count".

Last year, Gosein faced criticism over his song which was seen as offensive and insulting to Prime Minister Dr Keith Rowley and his mother.

The video featured a character with painted black skin portraying Rowley's mother which was condemned as "blackface".

The song and video caused an uproar which led to condemnation from several groups including the People's National Movement (PNM) Women's Arm as well as the Telecommunications Authority of Trinidad and Tobago (TATT).

In a Facebook post following Mr Killa's Soca Monarch victory, Gosein complained that he had been subjected to "criticism and fight down" and PNM supporters calling into radio stations calling for a ban of his song.

"But Grenadian Mr Killa is rewarded for a song that's encouraging crime? How the *** you could take up something that doesn't belong to you?" he questioned.

Police have issued a warning to party-goers to refrain from picking up items that don't belong to them during the playing on the song as doing so is considered theft and could result in criminal charges.

Gosein is also claiming that he has been discriminated against and has not recieved any government funding for his chutney tent this year.

"It is now very clear that the PNM has made all efforts to discriminate and victimize D MAssive Gosein Roving Chutney Calypso Tent 2019 by not giving us one red cent to date," he said.

"It is Carnival Saturday. This is all because I sang Rowlee Mudda Count and PNM For Kha Way?"

Gosein called on the Equal Opportunity Commission (EOC) to launch an investigation.