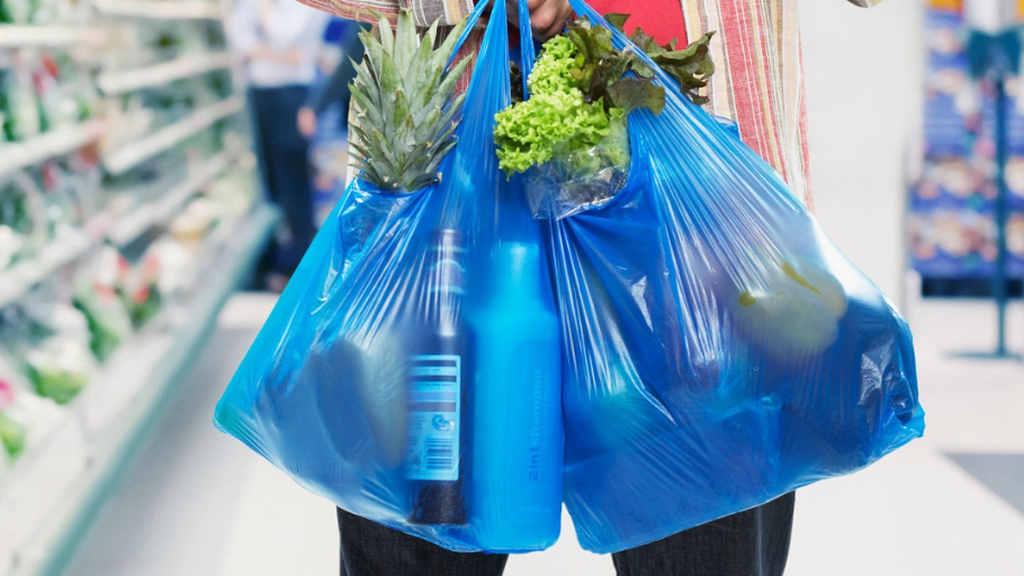 Massy is taking things a step further as it continues with its “Get to Green” initiative set to roll out at its grocery stores come July 4, with the company now exploring ways to reduce the amount of plastic used in its stores and what it obtains from its suppliers.

Meanwhile, the company on Monday stated its commitment to take the funds generated from its 50 cent plastic bag charge to fund environmental charities.

Customers who forget to bring their reusable bags to the grocery with them will be charged 50 cents for a stronger plastic bag which can be reused. The proceeds from the new charge on these plastic bags will be used to fund environmental charities, Massy said.

The initiative is the first in a number of measures the company intends to implement in its thrust toward creating a more sustainable country and region. The initiative has been put into effect at Massy Stores in Barbados, St Lucia, St Vincent, and Guyana.

In giving its commitment on maintaining international best practice and standards, the company noted that the implementation of a fee for plastic bags in groceries has produced results globally.

In England, Massy noted, a similar fee system for bags saw bag usage decrease by 93 percent over a 9 month period.

Encouraging customers to do their part towards the use of reusable bags and eliminate any further excessive generation of waste, Massy revealed that 10,000 new reusable bags have already been given away.

Further promotions are in the works.

Vox Pop:Do you agree with Massy's decision to charge for plastic bags?