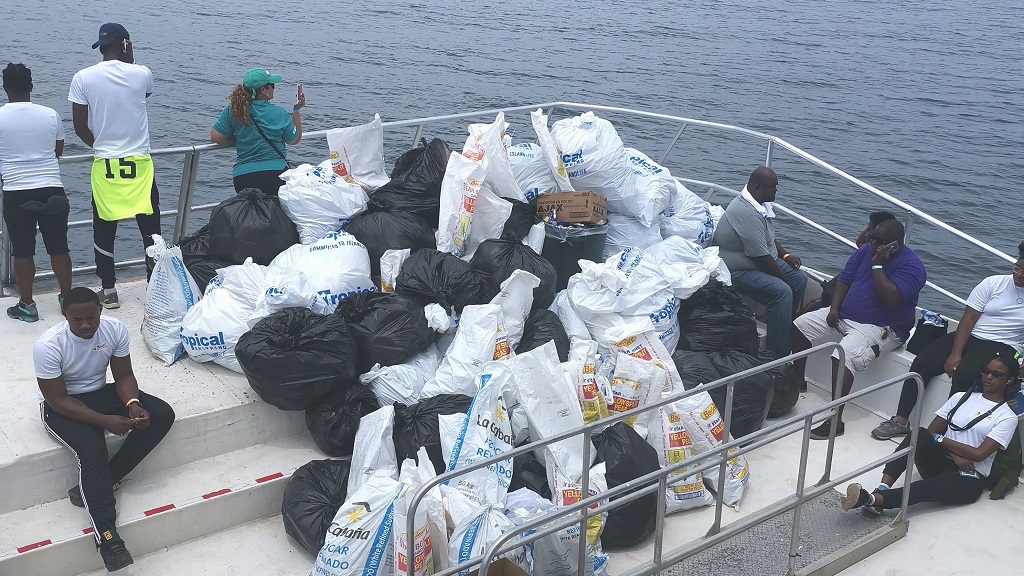 Staff members at Massy Stores and Massy Distribution collected a whopping 1,000 pounds worth of garbage after a clean-up at Chacachacare Island and Quinam Beach earlier this month.

In a statement, the company said 200 employees of Massy Stores and Massy Distribution came together to clean up in commemoration of World Ocean's Day celebrated on June 8, collecting over 1,000 pounds, at Chacachacare Island and Quinam beach in South Trinidad.

During the Chacachacare clean-up, volunteers collected 265 lbs of plastic, 472 lbs of glass and 280 lbs of general waste. 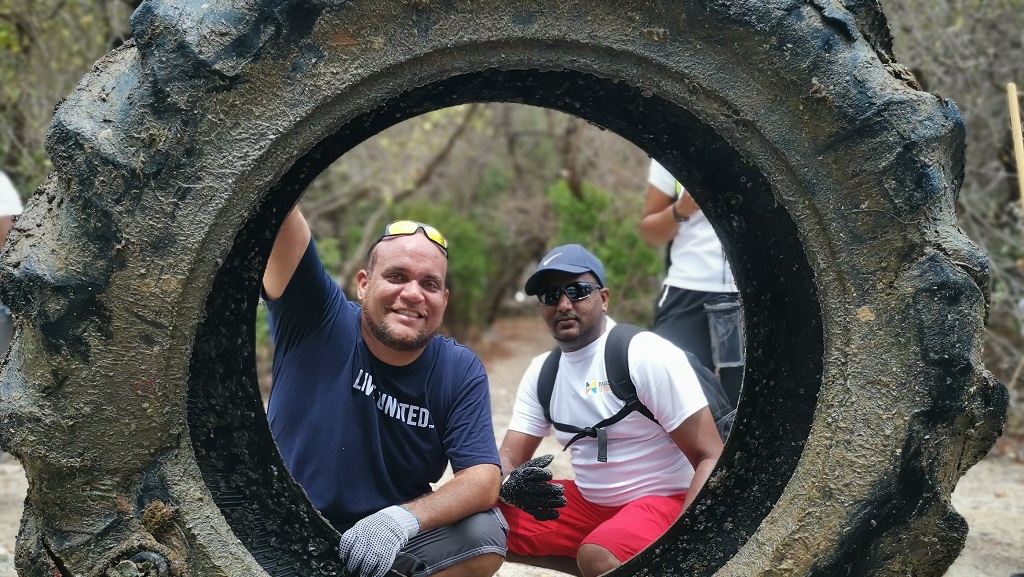 Members of the British High Commission and its Green Alliance Partners, as well as volunteers from the Caribbean Network for Rural Integrated Development (CNIRD) / International Coastal Clean Up also assisted in the efforts. 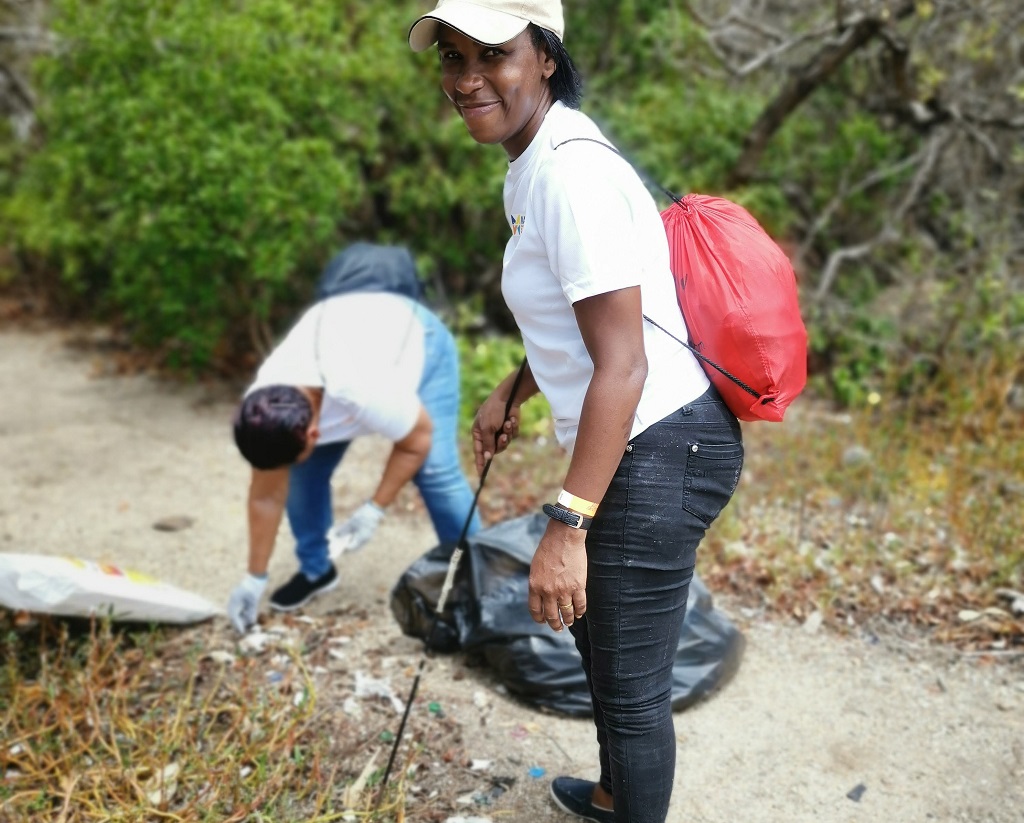 “Through the introduction of the plastic bag charge at Massy Stores, 27 million single-use bags were removed from circulation in Trinidad and Tobago over the past year.  We wanted to go a step further to mobilize our dedicated employees to physically remove other forms of plastic and waste in environmentally sensitive locations,” said Thomas Pantin, Executive Chairman, Retail Line of Business.

He added that “the detrimental pollution at Chacachacare has affected the natural ecosystems and species such as the Hawksbill turtle whose nesting patterns have been negatively impacted by the pollution on the island.  There is still so much to do but by taking personal action such as refusing plastic bags and bringing reusable bags to the supermarket, or even participating in clean-up exercises like this one, we can make a change.”

For communities and groups who coordinate cleanups across the country, Massy Stores also offers a free service to dispatch its #NoPlastic Trailer to collect plastic waste.

For more information or to book the trailer for any community clean-up exercise, contact Ingrid Roseman at Massy Stores at Ingrid.roseman@massygroup.com.

The concept was originally proposed in 1992 by Canada's International Centre for Ocean Development (ICOD) and the Ocean Institute of Canada (OIC) at the Earth Summit – UN Conference on Environment and Development (UNCED) in Rio de Janeiro, Brazil.

The Brundtland Commission (also known as the World Commission on Environment and Development), provided the inspiration for a global oceans day. The 1987 Brundtland Report noted that the ocean sector lacked a strong voice compared to other sectors.

At the first World Oceans Day in 1992, the objectives were to move the oceans from the sidelines to the center of the intergovernmental and NGO discussions and policy and to strengthen the voice of ocean and coastal constituencies worldwide.