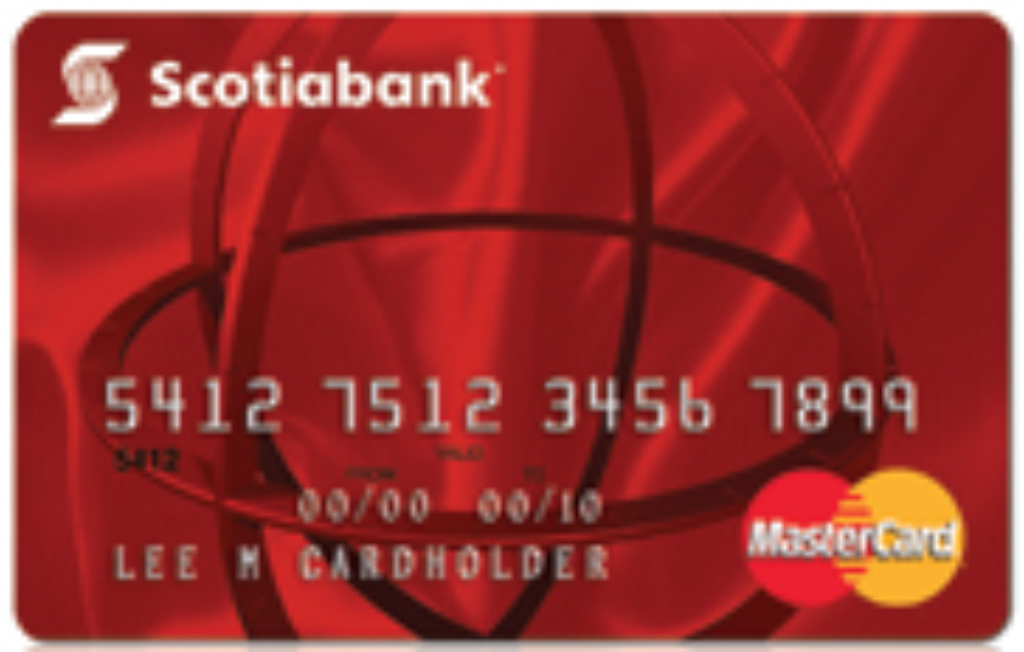 Some customers of RBC, Republic Bank and Scotiabank have reportedly been experiencing issues with their credit cards over the last two days.

One bank, RBC, posted a statement to their online banking customers informing them of issues with both MasterCard and Visa credit cards.

Customers were informed that due to issues with a third party merchant provider, MasterCard credit card transactions performed between October 11 to 24 were debited to clients’ accounts on December 7 and 8.

They were also told that MasterCard transactions performed from November 1 to 25 were duplicated on December 11 and 12.

The statement said that steps are being taken to rectify the problem and that RBC is working with the merchant provider to have these transactions reversed.

The statement also said that as a result of technical issues at Visa International, transactions from December 1 to 3 were posted to Visa credit card accounts on December 11.

Calls to Scotiabank customer service lines revealed a similar issue at this bank.

Loop TT was informed by a customer care representative at Scotiabank that if duplicated charges take a customer’s credit card balance over the limit, they will not be able to utilise the card to make any transaction until the errors are reversed.

According to the rep, there is a projected resolution time of 72 hours.

Loop TT has reached out to Republic Bank for comment.

Debit and credit card fraud: What to look out for and how to prevent it