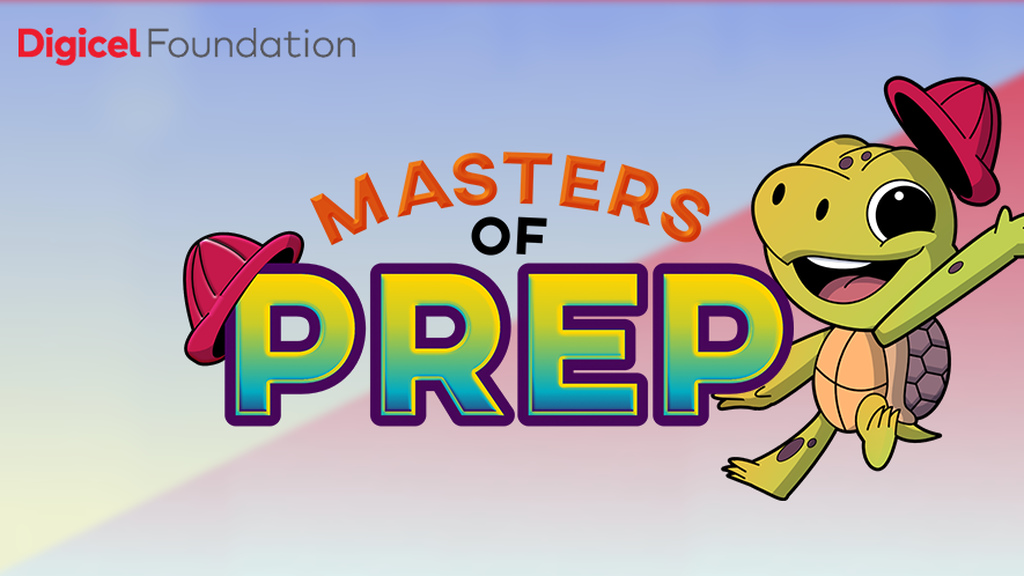 In its continued mission to serve the special needs community in Trinidad and Tobago, the Digicel Foundation today launched an app to equip children with life-saving skills.

The Preparing You! Masters of Prep Game is a virtual reality game aimed at training and educating administrators and students with special needs to prepare for disasters common in the Caribbean.

The app, which is available on Google Play, immerses users into a virtual reality where they can get hands-on knowledge on how to prepare for various scenarios. Users can choose between various categories: earthquake preparedness, fire safety, emergency kit preparation, evacuation procedures, flood safety and hurricanes.

Masters of Prep is part of a broader disaster-preparedness programme called 'Preparing You!’.

The programme, now in its third year, is currently being executed at six special needs schools and will continue in the second year in four schools. Eight schools benefitted in the two prior years of the programme.

In her comments at the launch of the app, Penny Gomez, Chief Executive Officer of the Digicel Foundation, said it is the first of its kind in the region.

She said it was developed by Coded Arts as a generic enabler in facilitating disaster preparedness training for the targeted populations.

“Masters of Prep is a virtual reality game conceptualised by the Digicel Foundation and the ODPM team, in collaboration with administrators and teachers from our special needs schools to give students with disabilities the opportunity to practice real-world skills in a safe environment,” said Gomez.

She said this virtual reality platform was developed under the direction and guidance of the Office of Disaster Preparedness and Management (ODPM), Trinidad and Tobago Fire Services and administrators with the specific aim of including differently-abled persons into national disaster policies.

Kahaya Puckerin, Principal of the National Centre for Persons with Disabilities, thanked the Foundation for contacting her organisation to assist with the development of a sign language component for the game.

“The script had to be accurately translated into sign language and then interpreted in a manner that would effectively capture the attention of and convey information for a younger deaf audience. This is the only game like it in the Caribbean that is accessible to young, deaf children. Video games for the deaf are very limited and even more so in our region.  Being educational/ disaster awareness in sign language is exceptional,” she said.

Retired Major General Rodney Smart said the Masters of Prep game is an innovative approach to develop the critical life skills in our children in a safe, secure and virtual environment.

He described the app as a milestone in a collaborative approach to building national preparedness and resilience.

Preparing You! is co-funded by the Inter-American Development LAB and supported by the ODPM, Fire Services and Regional Corporations.