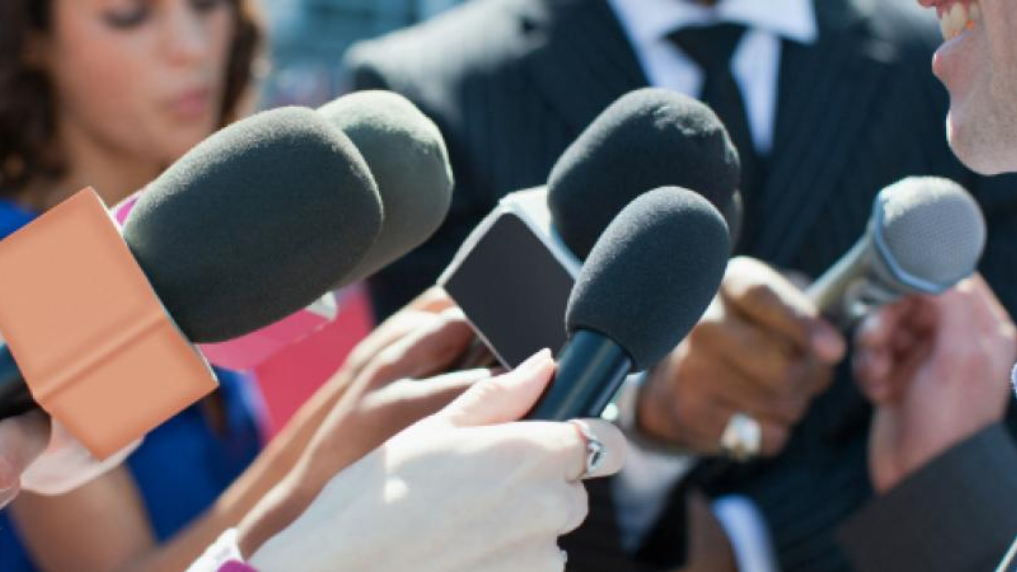 The Media Association of Trinidad and Tobago (MATT) is calling on media organisations to provide support to journalists to aid them in completing their jobs more efficiently.

In a statement issued for World Press Freedom Day, commemorated on May 3, MATT said journalists are continually challenged to combat fake news and defend against cyber manipulation and intimidation.

The theme for World Press Freedom Day is “Media and Democracy: Journalism and Elections in Times of Disinformation”, which looks at the fundamental aspects of democracy - elections and press freedom.

MATT said that in Trinidad and Tobago free press continues to be challenged by questionable legislation.

"While Trinidad and Tobago held is 39th place on the 2019 World Press Freedom Index, RSF listed several pieces of legislation that are inimical to a free press (Cybercrime Bill, Whistleblower Protection Bill, Data Protection Act and Libel and Defamation Act) and observed that authorities and public servants do not respect the rights of journalists. Our region—the Americas—showed the greatest deterioration in the annual survey."

"Journalists continue to fulfill their obligations to the public daily while also seeking ways to pick their way through the disinformation environment. The role of media managers and owners, however, deserves sharp focus. Journalists have begun work on the impending local government elections and look ahead to three more in the next three years."

"In order to properly serve the public interest in these times, MATT calls on all media houses to assist their journalists by investments in training, equipment, internal policies and guidelines on cyber-harassment and official hostility, and adequate resources to enhance the quality of output from their newsrooms."

"Journalists are the face of the industry but the critical role of media owners can no longer be ignored," MATT said.

The group also called on the public to be active in their dissemination of information received via social media.

"MATT alerts the public—our readers, listeners and viewers—to their own responsibility in the cause of press freedom. The public cannot be passive news consumers in these times."

"Accessing multiple news sources to cross-check information and developing media literacy are responsibilities the public also can no longer avoid. In that regard, the role of institutions such as churches and centres of learning must expand to include education on the intelligent distillation of information."

"MATT remains committed to defending freedom of expression and to assisting our members in their pursuit of the highest standards of journalism," the group said.