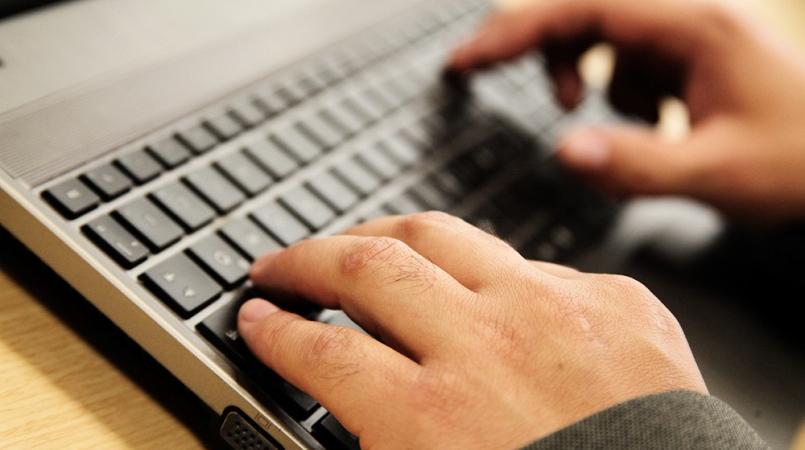 The Media Association (MATT) has condemned the use of character assassination and other veiled threats as a way of expressing dissatisfaction following social media attacks on media practitioner Hema Ramkissoon.

In a statement, MATT said recent statements issued by the political leader of the Progressive Empowerment Party (PEP) against Ramkissoon are of particular concern.

The Association said any attack against media workers is disturbing and a direct threat to the country's democracy.

MATT urged any party aggrieved by media reports to refrain from using incendiary language and instead choose non-violent methods of addressing concerns.

Below is the full statement from the Media Association:

The Media Association of Trinidad and Tobago ( MATT) takes issue with individuals using cyberbullying and other scare tactics as a means of silencing the voice of journalists and other media workers performing their jobs.

We take this opportunity to again remind citizens that Freedom of the Press remains enshrined in this country's Constitution.

MATT understands that not everyone will be pleased with the job done by journalists but we strongly condemn the use of character assassination and other veiled threats as a means of registering that dissatisfaction.

The latest incidents that have caused MATT concern are the recent statements being issued by political leader of the Progressive Empowerment Party (PEP) Phillip Alexander against media practitioner Hema Ramkissoon.

MATT sees any attack against media workers as disturbing, and a direct threat to our democracy.

We continue to urge any party aggrieved by media reports to refrain from using incendiary language and instead choose non-violent methods of addressing concerns.

MATT remains of the belief that without a free press there cannot be true democracy and therefore will continue to fight for the protection of those rights.

NGO speaks out after social media attacks on female journalist