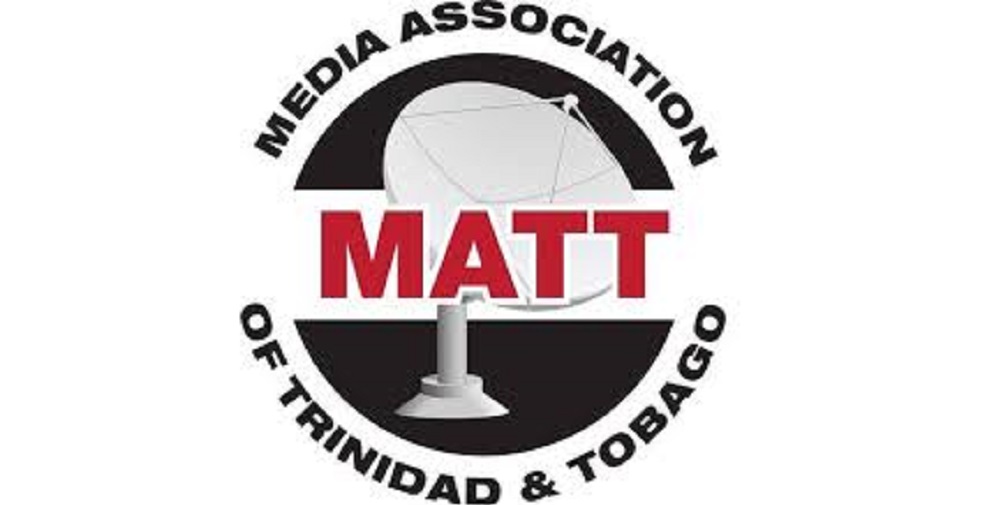 The Media Association of Trinidad and Tobago (MATT) is condemning any form of intimidation against the media after a police raid was carried out at TV Jaagriti on Thursday.

MATT issued a statement noting that it received a report on the "heavy-handed and unprofessional conduct" of officers who went to the organisation to retrieve copies of the Maha Sabha Strikes Back programme that aired on April 16. This comes after host, Satnaryan Maharaj, said Tobagonians were lazy, unwilling to work and rapists, during the talk show.

The Telecommunications Authority of Trinidad and Tobago (TATT) responded on Wednesday, warning TV Jaagriti of the breach of Concession D9 of the broadcast license which cautions against inciting ill will against a group and promoting divisiveness.

According to MATT's release, one day after TATT's warning, two of its members, Vishala  Ganesh  (Secretary)  and  Vindhar  Suraj (Treasurer) are employed at Radio and TV Jaagriti. Their account, as well as information in the public domain, revealed that officers failed to produce a warrant when they arrived to search the compound.

The media association said this is a clear violation of press freedom and shows why Trinidad scored low on the 2019 World Press Freedom Index.

"These actions break all established protocols for the acquisition of such footage. It is ironic these actions come on the same day that Reporters without Borders, an international media watchdog, and advocacy group, released its 2019 World Press Freedom Index and raised concerns that the "authorities and public servants in Trinidad and Tobago do not respect the rights of journalists"."

MATT further sought to remind the TTPS that Freedom of the Press is a constitutionally enshrined right in T&T.

It further notes that it has met with Police  Commissioner  Gary Griffith on two previous occasions to discuss the issue of press freedom and the media’s ability to perform its duties without fear of intimidation or interference from the TTPS.