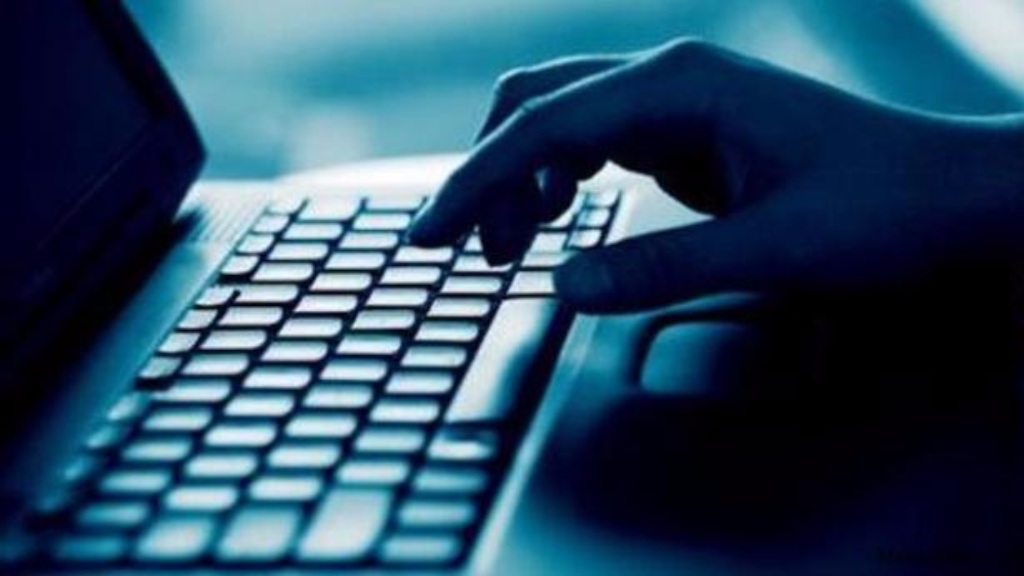 The Media Association of Trinidad and Tobago (MATT) said it is deeply concerned about the reintroduction of the Cybercrime Bill (2016), stating again that several areas needing consultation have not yet been addressed.

In a release issued Friday, the group says several letters indicating the need for parts of the Bill to be addressed have been ignored by government.

"MATT is in no way satisfied with the level of consultation taken place thus far on the Bill."

"In our last correspondence with the Ministry of the Attorney General and Legal Affairs dated February 17, MATT noted several areas of concern with the proposed bill and called for further consultation."

"We therefore find it worrisome that at yesterday's post Cabinet press conference Attorney General Faris Al-Rawi signalled his intention to bring the Bill before a Joint Select Committee of the Parliament today."

MATT says it remains "deeply troubled that the Cybercrime Bill has retained its potential to criminalise professional journalists working in the public interest".

MATT also underlined the implications of Clause 8, which "seeks to create the offence of illegally interfering with computer data and would include damaging or deleting computer data. This offence would carry a fine of one million dollars and three years’ imprisonment on summary conviction or a fine of two million dollars and five years’ imprisonment on conviction on indictment".

"While (we) understand the argument that the redrafted Clause 8 of the Cybercrime Bill introduces layers of proof - intentionally, without lawful excuse, justification - to be satisfied by a complainant in order to prove that an offence has been committed, we consider these to be low bars to scale and note also that these layers are to be satisfied in the Court."

"In other words, these "protections" take effect after legal action has been taken and the matters brought before a Court."

"As stated in our previous letter to the Office of the Attorney General and Legal Affairs:"

"We also see the potential for self-censorship by journalists and media houses in order to avoid expensive, protracted and worrisome legal procedures and in order to protect their sources."

MATT says as currently drafted, Clause 8 would have "potent and perhaps fatal effects on independent practitioners in particular who could find themselves mired in legal action that could result in their professional demise."

"As a further example, we are very concerned that Clause 12 lists “national security” as a broad area of proposed legislative protection. The news media in Trinidad and Tobago debated and resolved this decades ago. “National security” is too wide a reference as it is often invoked to suppress information".

"MATT is adamant that the Bill must include exemptions for journalists and whistleblowers. Without such exemptions, the Bill threatens to violate constitutional rights to press freedom and freedom of expression."

"The Association continues to be available to your Office to work towards a thoughtful, creative solution to what we identify as a troubling intrusion on the freedom of journalists to serve the public’s right to know.”

"Three months later, MATT continues to be available to the Office of the Attorney General, and now the Joint Select Committee, to discuss our concerns over the legislation, and to ensure the continued protection of our journalists."

Government re-introduces the Bill on Friday in Parliament and will have the matter discussed by a Joint Select Committee.

The Bill will also require a three-fifths majority to be passed in the Lower House.

Article 10 of the European Convention on Human Rights outlines the right to freedom of expression and information, subject to certain restrictions that are "in accordance with law" and "necessary in a democratic society", and includes the freedom to hold opinions and to receive and impart information and ideas.

"Everyone has the right to freedom of opinion and expression; this right includes freedom to hold opinions without interference and to seek, receive and impart information and ideas through any media and regardless of frontiers."