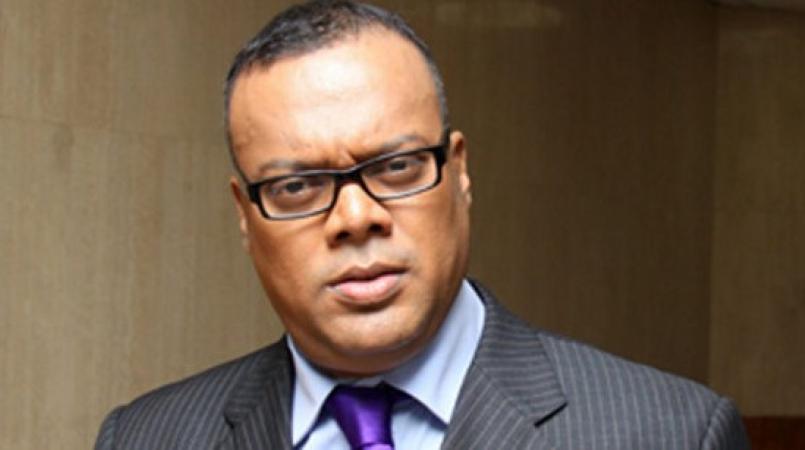 The Media Association of Trinidad and Tobago (MATT) denies any bias regarding MATT’s stance on the recent termination of Ian Alleyne’s television programme ‘Crime Watch’.

The group issued a response Friday after questions were raised concerning MATT President Francesca Hawkins' connection with television station CNC3, where she is a freelance news anchor.

In a release, MATT said it rejects any accusations of bias and affirmed that the group is not being influenced by any media companies.

“MATT rejects any and all accusations that it is compromised in this matter because its president, Ms Francesca Hawkins, is a freelance weekend news anchor at CNC3.”

“MATT takes this opportunity to state that whatever the shortcomings of the media industry, at no time during the term of this executive has any media house or owner exerted or attempted to exert influence over any executive member of MATT.”

The organization said Alleyne’s show, while providing an avenue for the public to air grievances, was unprofessional.

“Many viewers relied on it as a window into communities that are relentlessly besieged by inadequate social services and a wide range of crimes, most of which are ignored by the traditional media.”

“The programme on one hand bordered on exploitation of vulnerabilities while on the other hand it offered visibility and voice to citizens who were otherwise unable to access formal and timely redress through law enforcement and the judiciary.”

“(However) Mr Alleyne and media owners failed to inject basic journalistic safeguards into a promising local programme that sustained its popularity over many years and many trials.”

“The frequent breaches of journalistic conventions of which the show has been guilty constitute ultimately a loss of credibility by media brands.”

“The breakdown of this relationship illustrates again that without serious commitment to sound journalistic principles and conventions by media owners and individual producers, investigative programming and reporting content inevitably succumb under ethical, legal and public scrutiny.”

MATT said it for a ‘fourth incarnation of Crime Watch’ which would continue to serve the public interest and employ journalistic best practice.

Crime Watch had been suspended after Alleyne reportedly made what was considered “politically inflammatory” remarks on the programme.

Guardian Media Limited (GML) yesterday announced that the programme would no longer be aired on CNC3.

GML claims it met with Alleyne to determine a ‘mutually acceptable’ way forward, and anticipated that the station would re-commence live episodes of the programme following its suspension.

However, the company says Alleyne subsequently refused to abide by the terms of the agreement and the show was terminated Thursday.

In a twelve-minute video posted to his Facebook page, Alleyne thanked GML's management for "everything" and urged viewers not

to boycott the the television station.