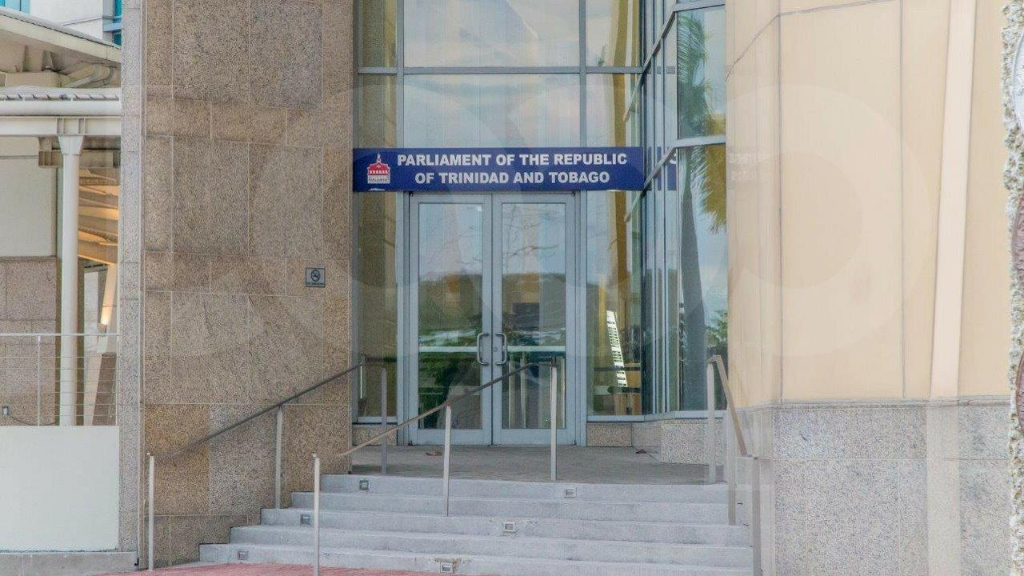 The Media Association (MATT) is due to make its second appearance before the Joint Select Committee on the Cybercrime Bill, appointed to consider and report on the legislation.

The meeting is scheduled to take place next Tuesday at 10 am, at the A.N.R Robinson Meeting Room (East), Level 9, Parliament, Tower D, Port of Spain International Waterfront Centre, #1A Wrightson Road, Port-of-Spain.

Chairman of the MATT Steering Committee Dr Sheila Rampersad will lead the six-member team scheduled to appear before the JSC on May 29.

The Steering Committee was appointed to guide MATT's approach and strategy in dealing with the controversial Bill, following the Association’s first appearance on March 13.

Dr Emir Crowne, legal adviser to MATT on the Cybercrime Bill, and Rishi Maharaj, consultant to the Steering Committee, will form part of the team appearing before the JSC.

MATT's Vice President Joel Julien, MATT’s immediate past president Francesca Hawkins and Kalifa Clyne, who are all members of the Steering Committee, will also be in attendance.

The JSC is expected to be broadcast live.