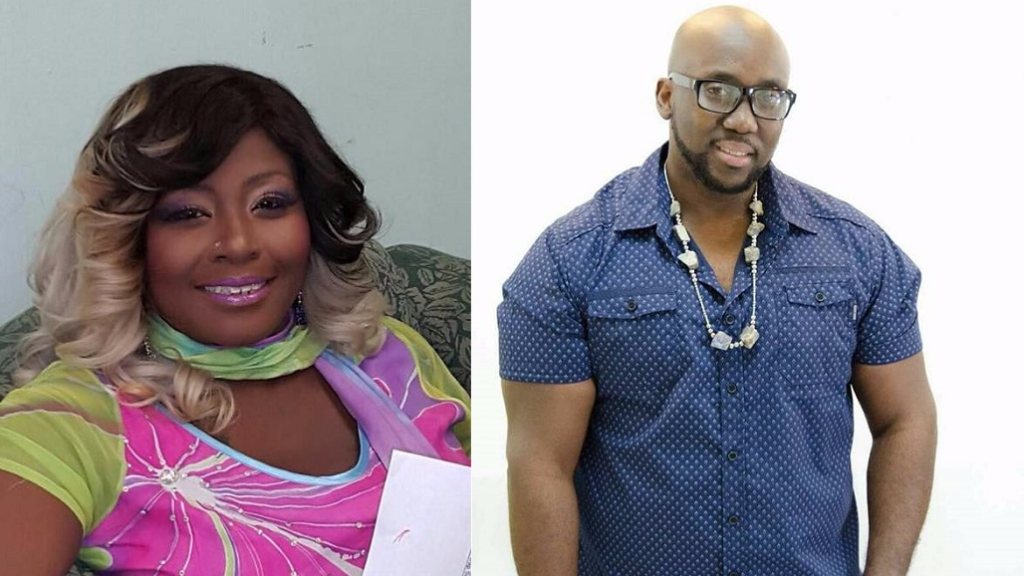 The Media Association of Trinidad and Tobago (MATT) said it joins the national community in mourning the passing of broadcasters Carlet Holder and Devon Matthews, who died within mere hours of each other over the weekend.

In a statement, the Association said Holder, 38, and Matthews, 36, will be sorely missed.

"Mr. Matthews, who in recent years produced several popular soca tracks, succumbed to cardiovascular complications after a performance in the early hours of Sunday morning."

"In addition to achieving great success in his career as a musician, he was a much loved and longstanding member of the media fraternity and began his journey on the now defunct 98.9FM with his on-air partner of 18 years, Shot Master J and the two eventually moved on to RED 96.7 FM," the group said.

Holder, who worked at More FM 104.7 and previously hosted the Morning Prime show on TV-Four/GISL, passed away on Saturday after a battle with lupus.

"Both Ms. Holder and Mr. Mathews enjoyed long and productive careers across various formats of the local media and have made valuable contributions to the fraternity."

"Their deaths come after the passing of former Guardian photographers, Lester Forde, and Noel ‘Sally’ Saldenah along with Ethel Bethelmy, who worked at Trinidad and Tobago Television as the station's programme director for many years," the group said.