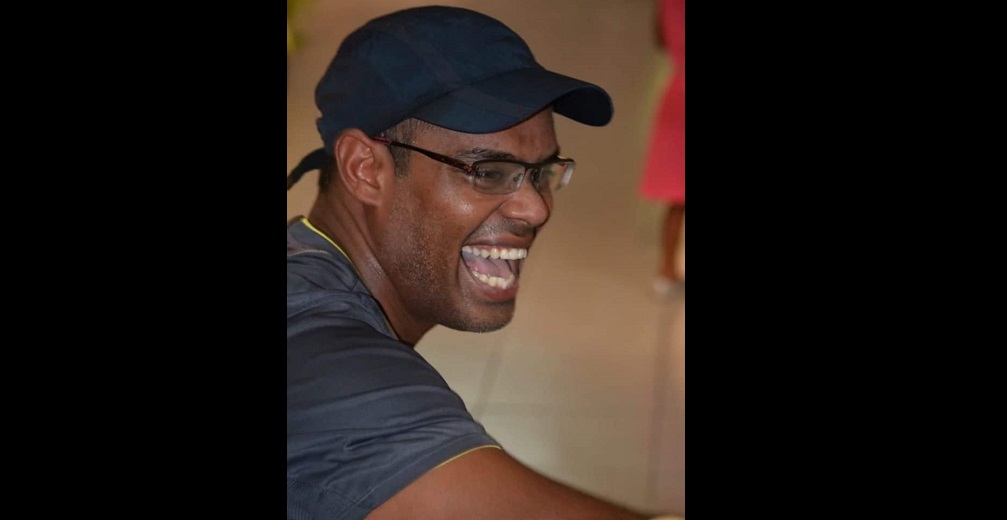 The Media Association (MATT) has offered condolences to the family, friends and co-workers of Burton Justin Dookhi, broadcaster and radio talk show host at Sweet 100.1fm, who passed away over the weekend.

MATT issued a statement on Monday, which expressed the way in which Head of Radio programming at TTT Ltd, Gail Seegobin, remembered the employee.

Justin Dookhi, as he was called by his friends, drowned while on an outing with the Holy Name Convent cricket team at La Vega in Gran Couva on Sunday. His last shift on air was that morning from 6 am to 9 am on Sweet 100.1fm.

Seegobin recalls that he was a multi-talented man with an abundance of energy and quick wit.

He joined CNMG in 2006 and was the first evening-drive-time presenter on Talk City 91.1fm hosting Car Trek, and was a member of the radio programming department. He also co-hosted the morning show First Up on Talk City 91.1fm and CTV alongside Jessie-May Ventour and Fazeer Mohammed, while also anchoring many sporting events for CTV.

Justin was born on June 1, 1979, and was a Tabaquite native. He won a scholarship and taught Math and Add Math to Forms 5 and 6 students of the Holy Name Convent Secondary School.

Seegobin also noted that he was an avid sports enthusiast and coach of the school’s football and cricket teams.

"He excelled in whatever he did. He was a radio broadcaster and a creative, vibrant talk show host. ", she stated.

Dookhi leaves behind three brothers, a sister and his father.

"He will be missed," the release ended.