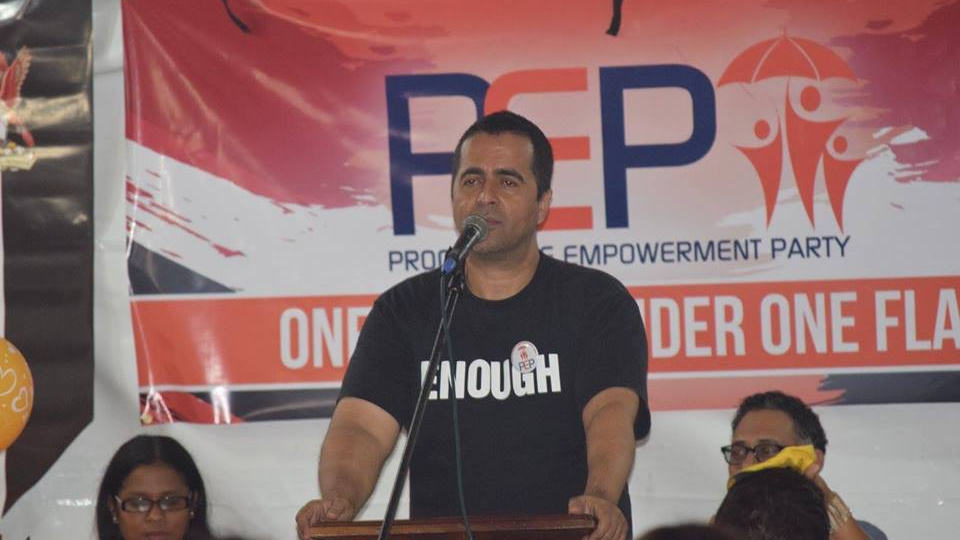 A complaint made against political activist Phillip Edward Alexander accusing him of racial hatred has been given the go-ahead to be put before a Tribunal by the Equal Opportunity Commission (EOC).

According to a report from the EOC dated February 18, 2020, the Commission recommended that the matter be referred to a Tribunal for hearing and adjudication.

Journalist Kejan Haynes lodged a complaint with the EOC on July 2, 2018, against Alexander regarding a social media post he made saying it was racist and discriminatory as per the Equal Opportunity Act.

Alexander, leader of the Progressive Empowerment Party (PEP), made a Facebook post calling Haynes a ‘half-pint house negro’, ending his post with ‘Down boy. Down. Sit.’

According to the EOC report, Phillip admitted to writing the post and said the term ‘half-pint house negro’ was ‘used in a colloquial manner’, adding that he ‘was oblivious as to the Complainant’s race’.

However, Haynes said he previously interviewed Alexander and found it difficult to believe that he was unaware of his race.

Dr Crowne told Loop News that the report was a positive step.

He said: “The Commission's report is a positive step in dealing with the  racial and other abuse that media personnel have too often faced in this country."

Dr Crowne said his client intends to take the matter before the Tribunal.

The complaint was filed under Section 7 of the Equal Opportunity Act which states that a person shall not otherwise than in private, do any act which is likely to to offend, insult, humiliate or intimidate another group or group of persons, which is done because of gender, race, ethnicity, origin or religion, or which is done with the intention of inciting gender, racial or religious hatred.

Alexander called the complaint an attack from ‘PNM-centric media’ and said the party preaches unity.