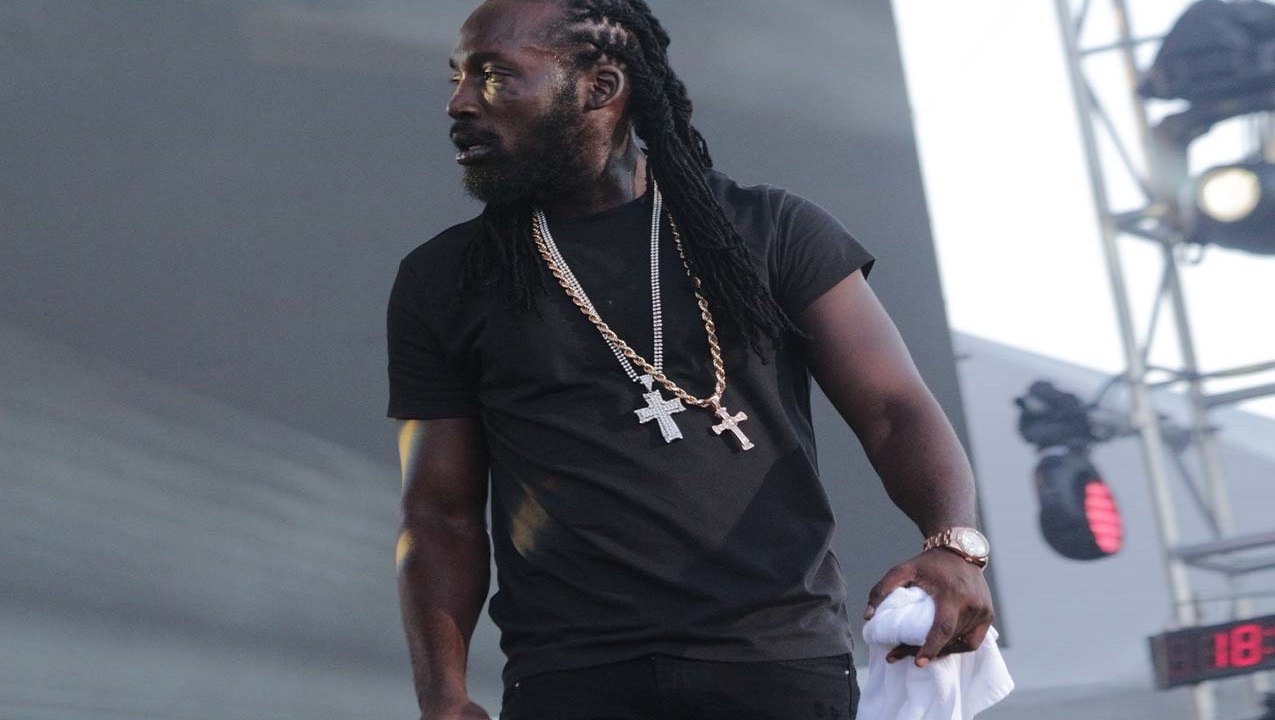 Apparently angered by reports of him being shot at in his Cassava Piece, St Andrew community, dancehall entertainer Mavado on Monday attacked the media over what he described as “rumours” being circulated by the press.

“I’m just saying f*** the rumours … I wonder how much dem pay dem media friends for all this sh** dem a chat,” Mavado said in a social media post.

“Anyway bless up my community Cassava Piece, my ppl,” he added.

Mavado was reportedly involved in a physical confrontation which led to him being shot at over the weekend. 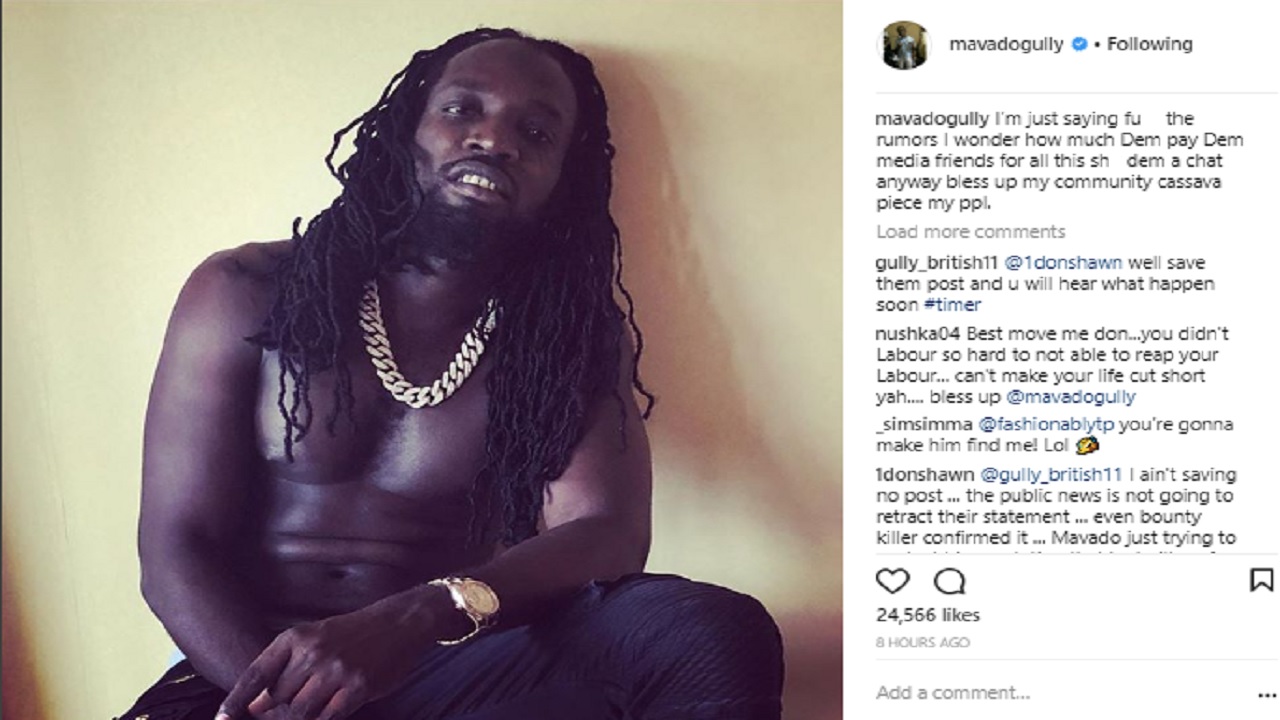 "Mavado's son was in a dispute with another man from Cassava Piece, and Mavado go down deh and a defend it, and box the man,” a source told Loop News.

“People tell Mavado fi leave (the area) and him never leave, so the man come back with him gun and Mavado run go inna him car, and the man tun on the machine and bore up Mavado vehicle. Right now, Cassava Piece hot!" added the source.

The Constabulary Communications Unit confirmed the incident, and said a man has been taken into custody in relation to the shooting.

A police source said Mavado reported the incident himself to the Constant Spring Police.

In the meantime, there is a strong police presence in the community amid rising tensions in the wake of that incident and another over the weekend that left Cassava Piece resident, Ian Robinson, otherwise called 'Gaza Man', dead.

Robinson was killed at about 930 pm on Saturday. He was shot at the nearby Constant Spring Market.