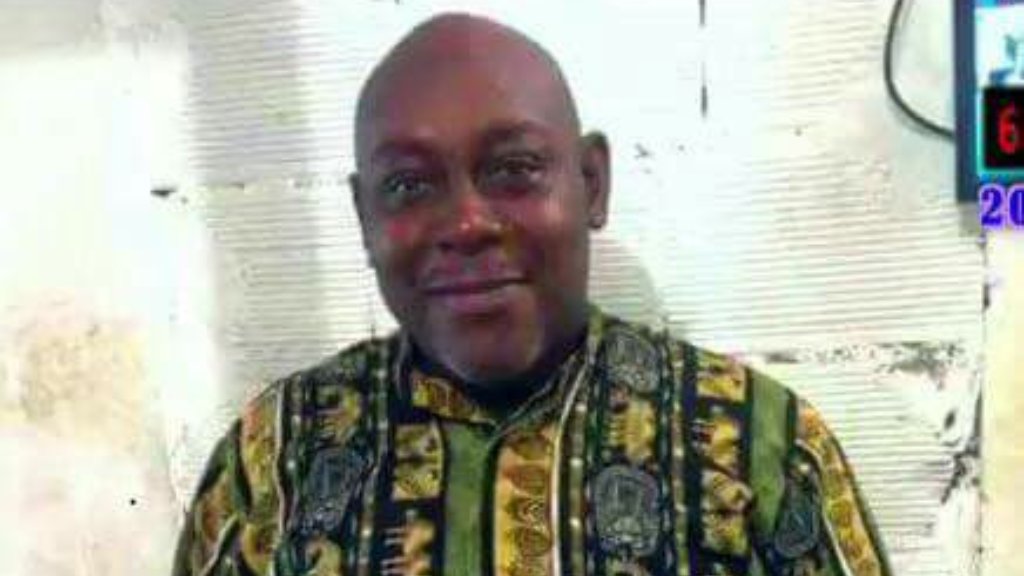 A maxi taxi driver has died at hospital after being shot during a robbery over the weekend.

Clyde Mitchell, 50, from Ritchie Street, Ste Madeline was approached by a man as he stopped at the side of the roadway to check on something after dropping some persons he knew from church to their homes.

The armed man proceeded to rob Mitchell and shot him several times as he attempted to escape.

As the assailant escaped on foot, the injured maxi driver drove himself to the Chaguanas Health Centre to seek treatment. He was then taken to the Mount Hope Hospital.

He was reportedly in good spirits up to Sunday night and relatives were told that the bullet had passed straight through him.

However, on Monday morning the 50-year-old man began complaining of pains and began having spasms.

He died shortly after.

An autopsy has been ordered to confirm whether his death was directly related to the shooting incident or was a result of something else.

President of the Route Three Maxi Taxi Association Julien St George is calling for an amendment to the Motor Vehicles Act to allow for the implementation of the use of CCTV cameras in maxi taxis.

He noted that this was the second instance of a maxi taxi driver on the route being killed, and with the use of these cameras the drivers would be allowed some measure of protection.

"Whatever happens in a maxi taxi will be recorded...since 1979 the Motor Vehicles Act has not been amended and we have been pushing for that (CCTV cameras)," he said.

In Mitchell's instance, St George said the cameras would have captured the incident and the authorities would be able to arrest the perpetrator of the crime.

He said the drivers need to have some added comfort during this "high crime" time.