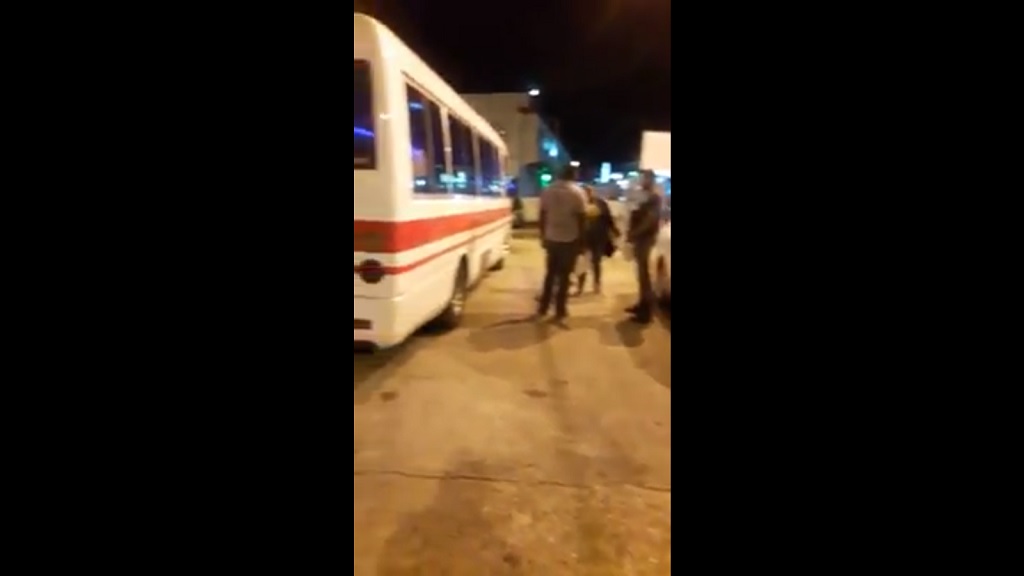 Arouca police are said to be investigating a report in which a taxi-driver and seven passengers were robbed at gunpoint on Monday night along the Priority Bus Route.

The incident reportedly took place at about 9:00 pm in the vicinity of Windy Hill Arouca.

According to police reports, the driver picked up the gunman and other passengers at the Arima Taxi Stand, before proceeding in a westerly direction along the bus route.

Upon reaching the vicinity of the traffic lights near Windy Hill, the assailant pulled out a firearm and announced a hold-up.

He then proceeded to rob the driver and his seven passengers of their cash and valuables.

The assailant then made good his escape on foot.

The police were notified and a team of officers from the Arouca Police Station responded.

However, the suspect has yet to be held.

Head of the Route 2 Maxi Taxi Association, Linus Phillip, said that it is suspected that the incident may be connected to another maxi-taxi robbery which occurred earlier this month.

Watch: Water bubbles out of leak in San Juan