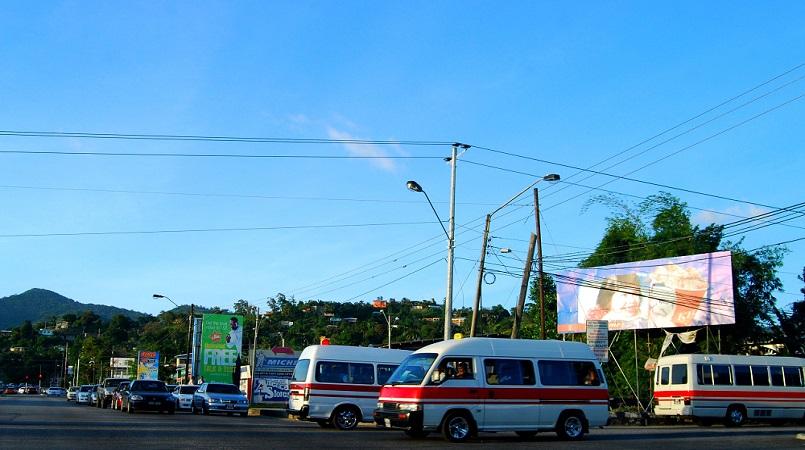 Two reports in which passengers of taxis were robbed are currently engaging the attention of officers of the Besson Street Police Station.

In one incident, the victim from Upper Laventille Road, Laventille, was in a red band maxi along the Priority Bus Route when upon nearing Spree Simon, the vehicle came to a stop as a passenger had rung the bell.

The man, who was described as having dark skin, a bushy beard, plaited hair, and dressed in a blue jersey and black pants, pulled out a firearm and announced a hold up.

He then proceeded to relieve the driver of a quantity of cash, as well as the maxi’s only other passenger.

The passenger was robbed of his mobile phone and $125, before the assailant made his escape.

The police were notified and an investigation was launched.

A student was on his way to the UTT’s John Donaldson Campus, along Wrightson Road, Port of Spain, from his Arima home along the Priority Bus Route, and had fallen asleep in a maxi in Tunapuna.

He awoke near Morvant, when two men were exiting the vehicle.

As one man exited he grabbed the victim’s phone – said to be an Apple Iphone.

The victim resisted and was struck to the head.

Fearful, he released the phone.