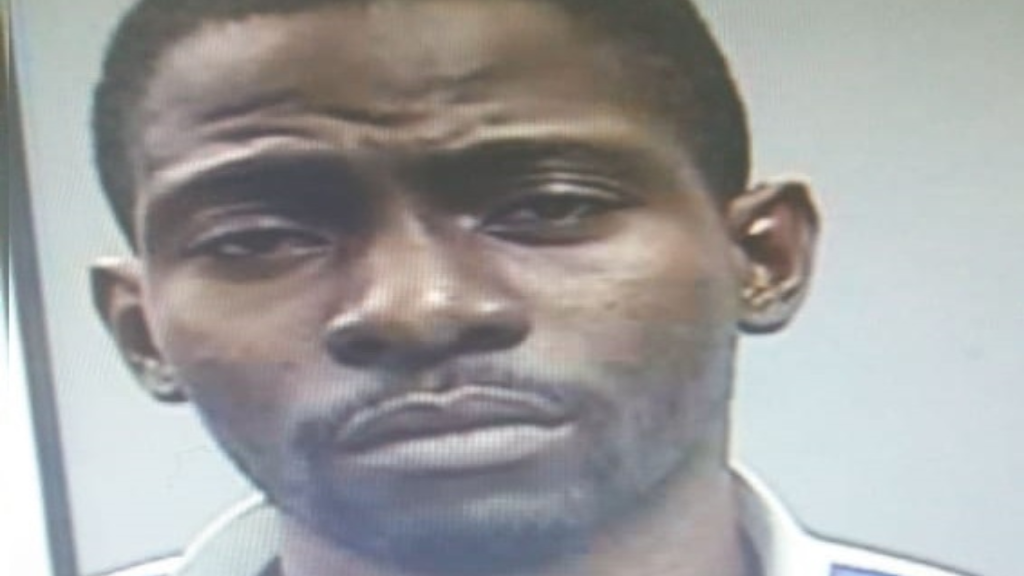 Image via the Trinidad and Tobago Police Service

A 31-year-old man from Mayaro has appeared in court charged with human trafficking of a young Venezuelan girl.

Jemmel Baptiste, aka “Beak”, “Andy Williams”, “Darko”, and “Darkman”, 31, a farmer of Grand Lagoon Village, Mayaro, was charged with ‘receiving a child into Trinidad and Tobago for the purpose of exploitation’, when he appeared before Magistrate Gillian Scotland in the Sangre Grande Magistrates’ Court on July 23, 2018.

He was arrested by officers of the Mayaro Police Station during an anti-crime exercise in the district on July 22, 2018.

Baptiste was not called upon to plead and was advised to apply to a Judge in Chambers for bail. The matter was then transferred to the Mayaro Magistrates’ Court for hearing on July 30, 2018.

He was granted bail with surety in the sum of $80,000 at this hearing when he appeared before Magistrate Brambhanan Dubay. The matter was adjourned to August 27, 2018.

As a condition of bail, the accused was ordered to report to the Mayaro Police Station every Monday between 6 am and 6 pm, and make no contact with the girl.

On November 18, 2017, officers of the Sangre Grande Police Station responded to a wireless transmission of a report of kidnapping in Mayaro and subsequently intercepted a vehicle with four occupants and the victim, at Adventist Street, Sangre Grande.

After the child was found to be a Venezuelan national, and her parents still in Venezuela, the matter was referred to the Counter Trafficking Unit at the Ministry of National Security.

The accused and the other suspects were subsequently released pending further investigations.

Upon the conclusion of investigations supervised by Sgt. Leith Jones, of the CTU, a warrant was issued for Baptiste’s arrest. He was subsequently held at his Mayaro home on July 22, 2018.

Police are appealing to the public to take note of predators who lure foreign nationals to Trinidad and Tobago under the guise of assisting with employment, work permits and the offer of other forms of support.

If you know of or suspect human trafficking, call the Counter Trafficking Unit hotline at 800-4288 (4CTU). All calls are toll free and anonymous.