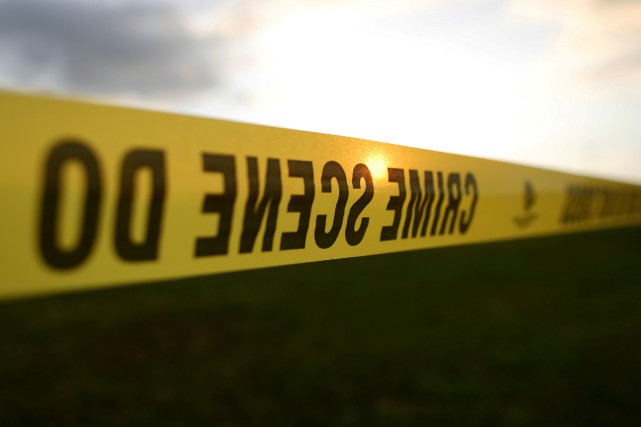 A Mayaro man who was plying his vehicle for hire in Laventille was robbed at gunpoint on Monday night.

Police are searching for the stolen vehicle.

The victim told police he was plying his burgundy Nissan Almera along Pashley Street, Laventille around 11 pm, when he was confronted by an armed man after dropping off a passenger.

The gunman ordered the victim out of his vehicle, while another suspect entered the car.

The two suspects then escaped in the stolen car.

The police were notified as PC Carballo is continuing inquiries.

The suspects have been described as follows:

Anyone with information on the two suspects are asked to contact the Besson Street Police Station.

Information can also be given anonymously through 555 or 800-TIPS.