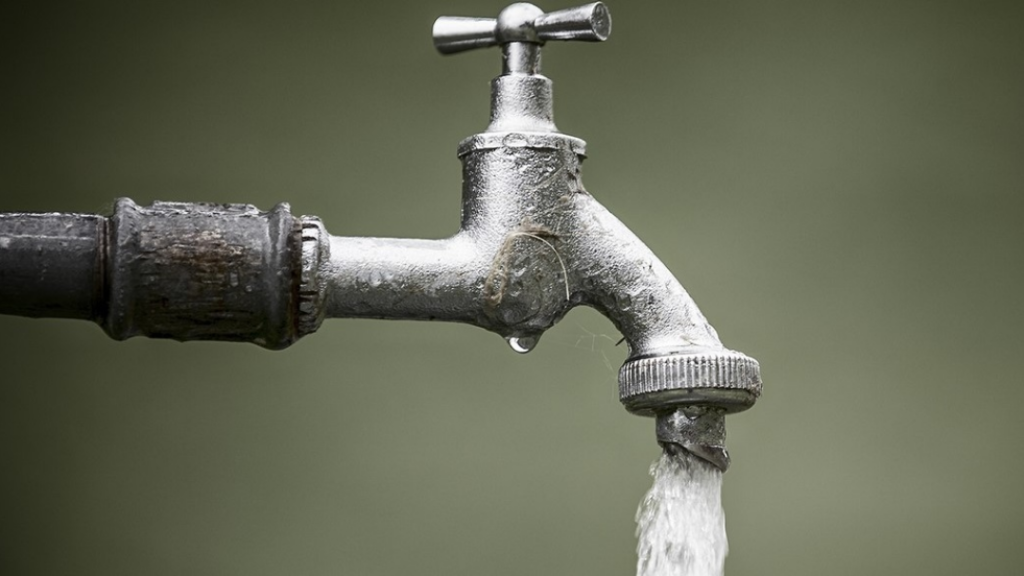 Mayaro MP Rushton Paray has taken to social media to comment on the water issues affecting his constituents.

In a series of Facebook posts, Paray urged residents to contact WASA and the Regulated Industries Commission (RIC) to inform them of their water woes.

The MP said his constituents have been forced to grapple with a “shoddy” and “inconsistent” water supply since last year.

He said WASA and the Public Utilities Ministry’s failure to deal with this is manifesting itself in the hundreds of calls and messages coming to his office daily.

“This lack of compassion for people in rural communities like Mayaro and environs must stop now,” he said.

The Mayaro MP also accused those responsible of committing a crime.

“Water is a Universal Service under the United Nations Charter and the denying of this service is tantamout to a criminal offence.”

He spoke about one of the most important recent milestones being the United Nations General Assembly’s recognition of the human right to water in July 2010.

“The Assembly recognized the right of every human being to have access to sufficient water for personal and domestic use which must be safe, acceptable and affordable and physically accessible (the water source has to be within 1,000 metres of the home and collection time should not exceed 30 minutes).”

Paray said it is a brutal attack on citizens to force them to pay $600.00 for a tank of water and urged the authorities to treat with the issue in the shortest possible time.

“I call on the Regulated Industries Commission, The Public Utilities Ministry, WASA to intervene NOW.

I call on every one of my 41,000 constituents to call WASA this morning let them know your situation. Embarass them into action.”

28 areas in Central and South face water disruption on Friday