Mbappe grabs another double for PSG before Man United visit 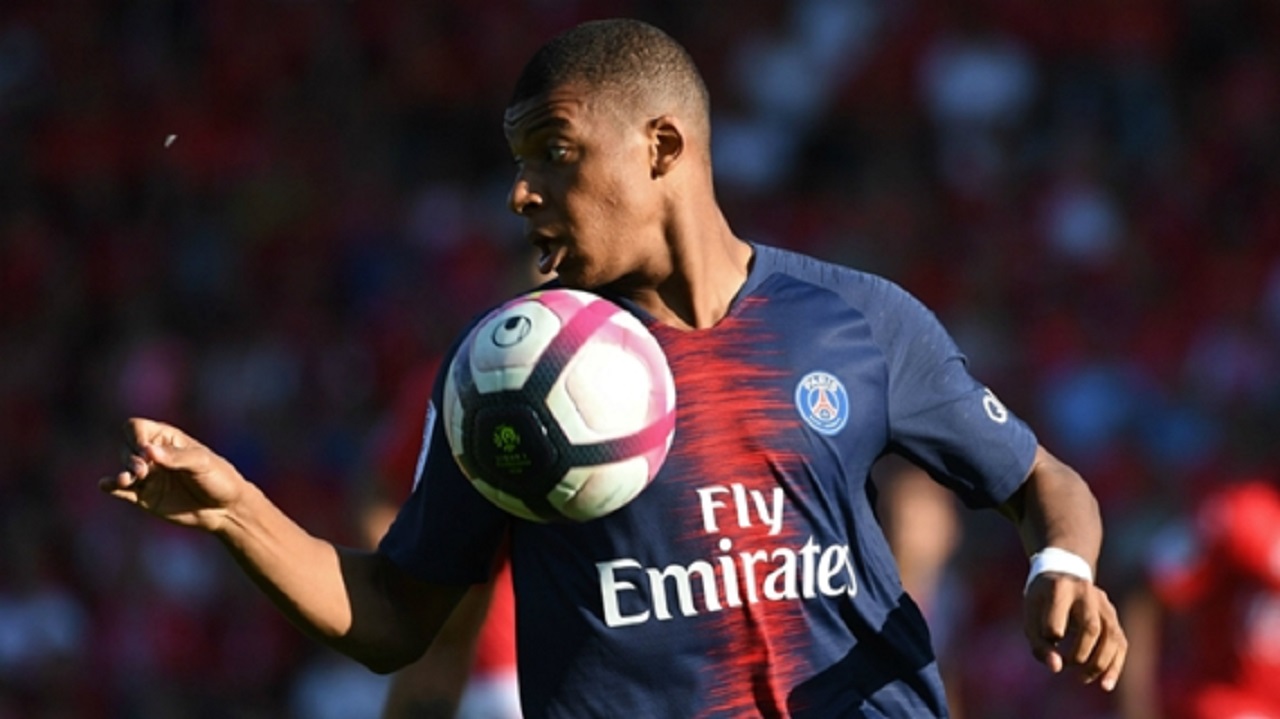 Mbappe scored twice for the second league match in succession to take his tally to 24 goals in 21 games in the competition, his 87th-minute winner helping PSG open a 20-point lead over Lille.

Thomas Tuchel's side can now turn full attention to United's trip on Wednesday when the French team will defend a 2-0 lead from the first leg of the last-16 tie.

Mbappe has scored in all five domestic league games since PSG lost forwards Neymar and Edinson Cavani to injury, and the 20-year-old's second-half double in Caen took him to 53 goals in the league since bursting on the scene with Monaco three years ago.

He was already the youngest player to reach 50 league goals in French league history.

But PSG was given a fright by plucky Caen, which is fighting relegation. The visitors were shocked when Casimir Ninga fired the home side ahead early in the second half.

The goal frames had seen plenty of action in the first half. PSG defender Layvin Kurzawa set the tone when he struck the crossbar in the third minute and Enzo Crivelli was similarly denied at the other end.

Marquinhos struck the crossbar again for PSG, and Angel di Maria's effort was deflected by Caen keeper Brice Samba onto the post.

Ninga scored in the 56th minute when he took Faycal Fajr's free kick on his thigh before dispatching the ball past Alphonse Areola and inside the far post with his next touch.

But the lead only lasted three minutes, Mbappe equalizing with a penalty.

Di Maria had the next chance - again striking the post - and Mbappe came to the visitors' rescue when he stabbed home the rebound after Samba parried Thomas Meunier's initial effort.

Monaco was playing at Angers later, while Reims hosted Amiens.