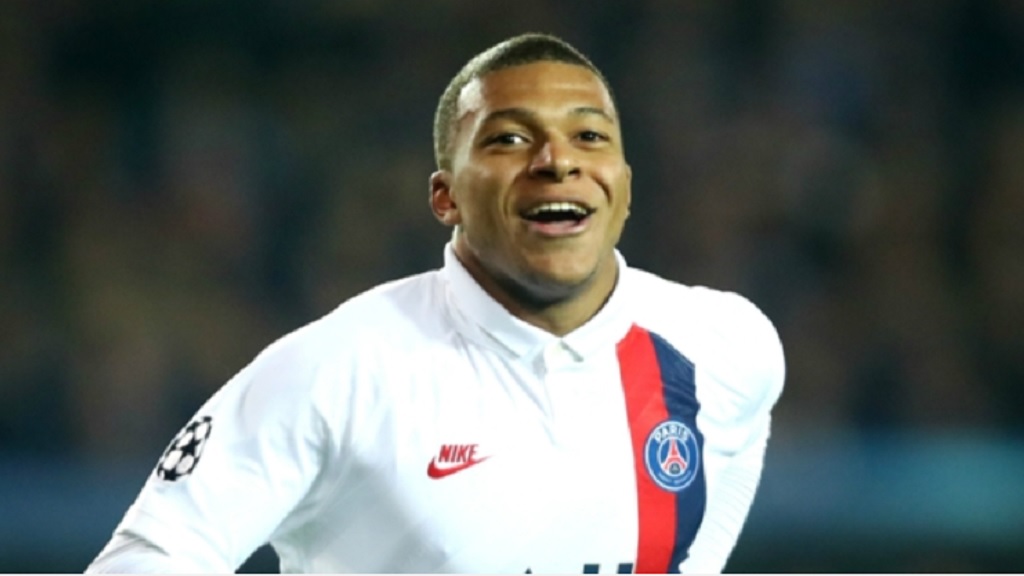 Juventus are set to have money to splash at the end of the season.

Eight-time reigning Serie A champions Juve are repeating the rewards of their domestic dominance.

And it could see some of Europe's elite join Cristiano Ronaldo in Turin.

Juventus are eyeing a blockbuster signing, with Kylian Mbappe, Neymar and Paul Pogba the targets, according to Gazzetta dello Sport.

Italian champions Juve are reportedly set to announce an increase of capital by €300million as they establish their position among Europe's elite clubs.

Manchester Evening News reports Manchester United are confident about signing James Maddison from Leicester City.  After splashing out a world-record fee for a defender to lure Harry Maguire from Leicester, United are said to have their eyes on another Foxes star as they look to add quality in the attacking third.

Real Madrid are considering a move for AC Milan full-back David Calabria, according to Fichajes.net. The alternatives would be RB Leipzig's Lukas Klostermann and Youcef Atal from Nice as Madrid reportedly look to replace Alvaro Odriozola.

West Ham and Wolves are eyeing January moves for Milan star Suso, says The Sun. The former Liverpool attacker was wanted by Roma during the previous window.

Arsenal will have to spend £30.1million (€35m) if they want to make Dani Ceballos' loan deal from Real Madrid permanent, according to El Desmarque.

The Guardian says Manchester City are stepping up their pursuit to sign in-demand Napoli star Fabian Ruiz. Fabian is also being targeted by Barcelona and Madrid.

Messi: PSG star Neymar not wanted at Barcelona by some