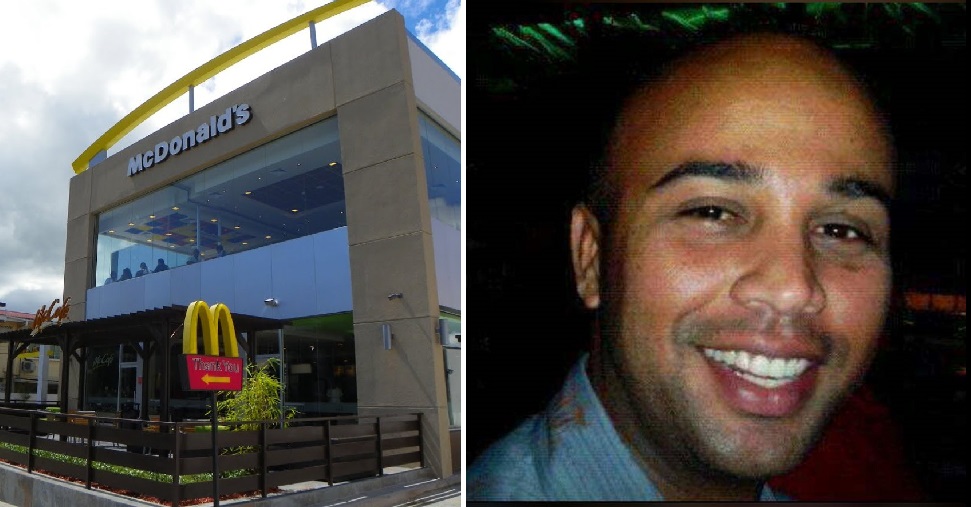 Police are investigating an apparent hit on a McDonald's employee which occurred on Monday.

Loop TT was informed that around midnight, Ashmeed Mohammed, a branch manager at McDonald's on Cipriani Boulevard, was at the restaurant when there was a knock on the door.

Police were informed that explosions were heard and Mohammed was found dead at the scene.

The men escaped in a waiting Tiida vehicle.

No other employee was harmed in the incident, nor were any items stolen, leading police to believe that Mohammed was the target.

McDonald's has since issued a release on the murder.

They said they are “deeply saddened by the tragic loss of our colleague Ashmeed. Our hearts are with his loved ones. Ashmeed was known for his outstanding level of service, enthusiasm and dedication; our team will miss him greatly.”

McDonald’s said it is assisting authorities in their investigation, and they will relay any further information related to the case.

The Cipriani Boulevard restaurant will remain closed until further notice.