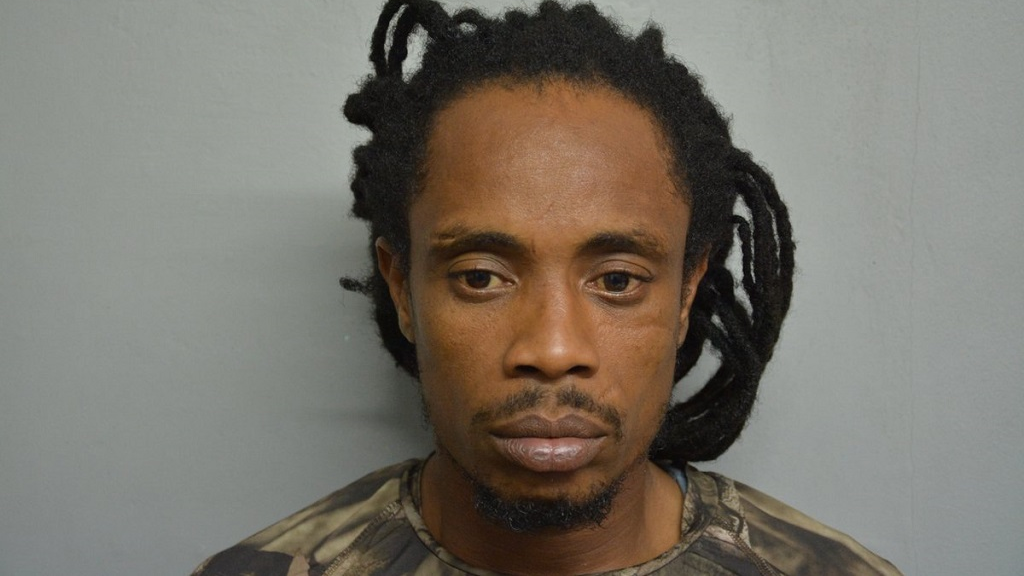 Police said over TT$900,000 dollars’ worth in cocaine was seized and a 39-year-old South Oropouche mechanic arrested during an anti-crime exercise on Tuesday.

According to a statement from the Trinidad and Tobago Police Service (TTPS) Curtis La Foucaude, a mechanic of Dow Village, was due to appear before a Siparia Magistrate on Wednesday charged with possession of cocaine for the purpose of trafficking after he was arrested by officers during the exercise which was conducted around 5:00 pm on Tuesday June 19 in the Fyzabad and Oropouche districts.

Officers of the South Western Division Task Force (SWDTF) said they had cause to stop and search a white Hyundai H100 van, driven by a male suspect, in the vicinity of Red Brick Trace, South Oropouche.

The search resulted in two packets containing a total of 2.39 kilogrammes of cocaine being discovered in the vehicle. The drug has an estimated street value of $956,000.