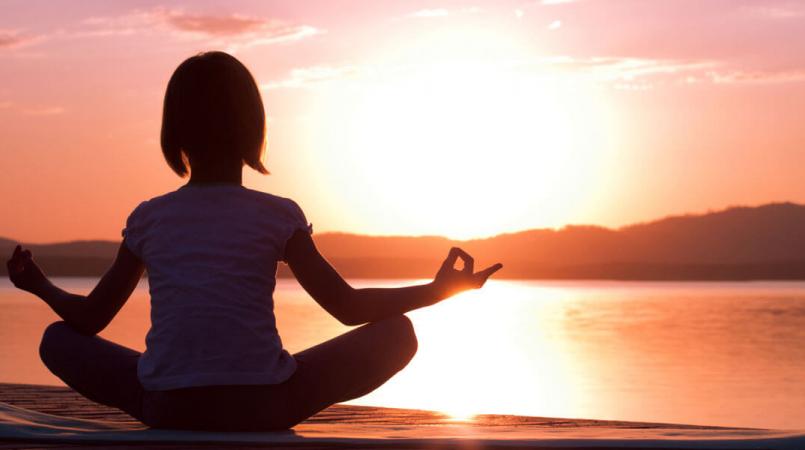 In Baltimore, at the Robert W. Coleman Elementary School, they have even gone so far as to replace detention with meditation.

According to a report in Sheknows.com. instead of sending students to detention or the principal's office when they misbehave, school staff direct them to the Mindful Moment Room, a classroom filled with decorations, lamps, purple pillows and beanbags.

"It's where they practice deep-breathing exercises, meditation and mindfulness in order to learn how to manage their stress and anger. They're encouraged to talk about what happened that led them to the Mindful Moment Room to try to help them work out why it happened and how it could have been avoided," the article said.

Since introducing meditation, the suspension rate at the school has fallen right down to zero.

“Kids in underserved communities might be stressed because they can’t eat, they don’t have food or they come to school with their clothes dirty and they get joked,” explained founder Ali Smith.

“Kids at private school are stressed too. They have achievement anxiety or they’re not connecting with their parents because they’re travelling or working. It just manifests itself differently. But it can be damaging, no matter what, if they don’t learn how to address it," he said in an interview with ScaryMummy.com.

Dominique Heffes-Doon, founder of The Spark Child Foundation, an NGO in Trinidad and Tobago which is introducing meditation to schools, said academic research acknolwedges that meditation as an intervention among schoolchildren can have a profound effect.

"One academic article noted that it led to a "substantial" change in behaviour in more than 61 percent f the children surveyed for the study. Meditation in youth increases cognitive function in the form of concentration and focus, as well as improved social and emotional behaviour. Certainly, this si a viable and much-needed intervention for the youth," she told Loop.

To get your kids on the road to meditation at home, Heffes-Doon advised that you start with a gratitude journal.

"Gratitude has a powerful impact on the psyche and is a great tool that parents can use to develop stronger personal and family wellbeing," she said.