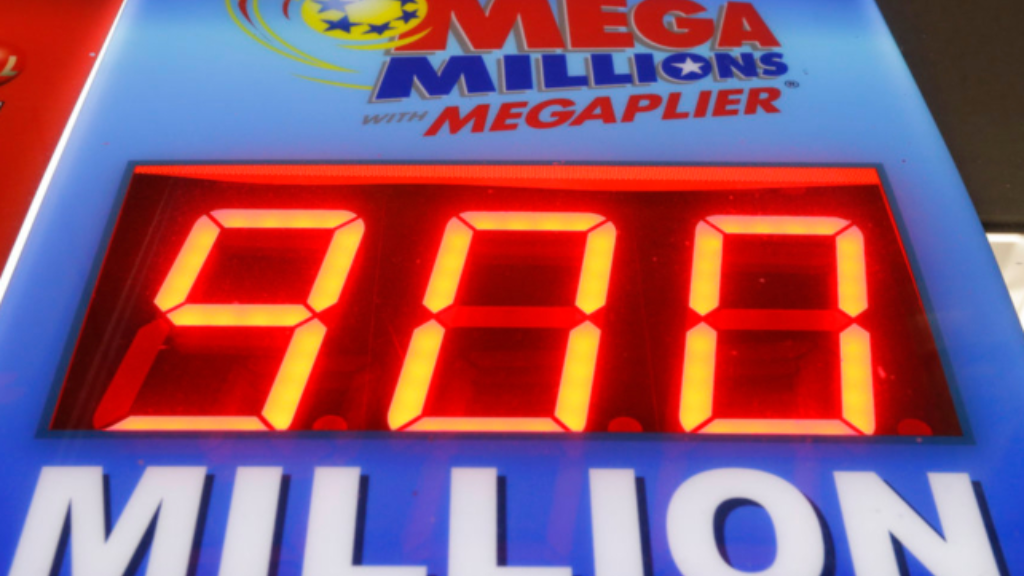 The Mega Millions jackpot is now up to $900 million.

Lottery officials raised the estimated prize Wednesday, less than a day after another drawing without a winner increased the prize to $868 million.

Officials say no tickets matched all six numbers to claim the Mega Millions prize Tuesday night. The numbers were 3, 45, 49, 61, 69 and Mega Ball 9.

The next drawing will be Friday. The estimated jackpot for that drawing would be the second-largest lottery prize in U.S. history.

The largest lottery jackpot was a $1.6 billion Powerball prize won in January 2016.

The jackpot has been growing since July when some California office workers won $543 million. The odds of winning the jackpot aren't good, at one in 302.5 million.

Mega Millions is played in 44 states, Washington, D.C., and the U.S. Virgin Islands.

US woman pleads for anonymity over $560m lottery win