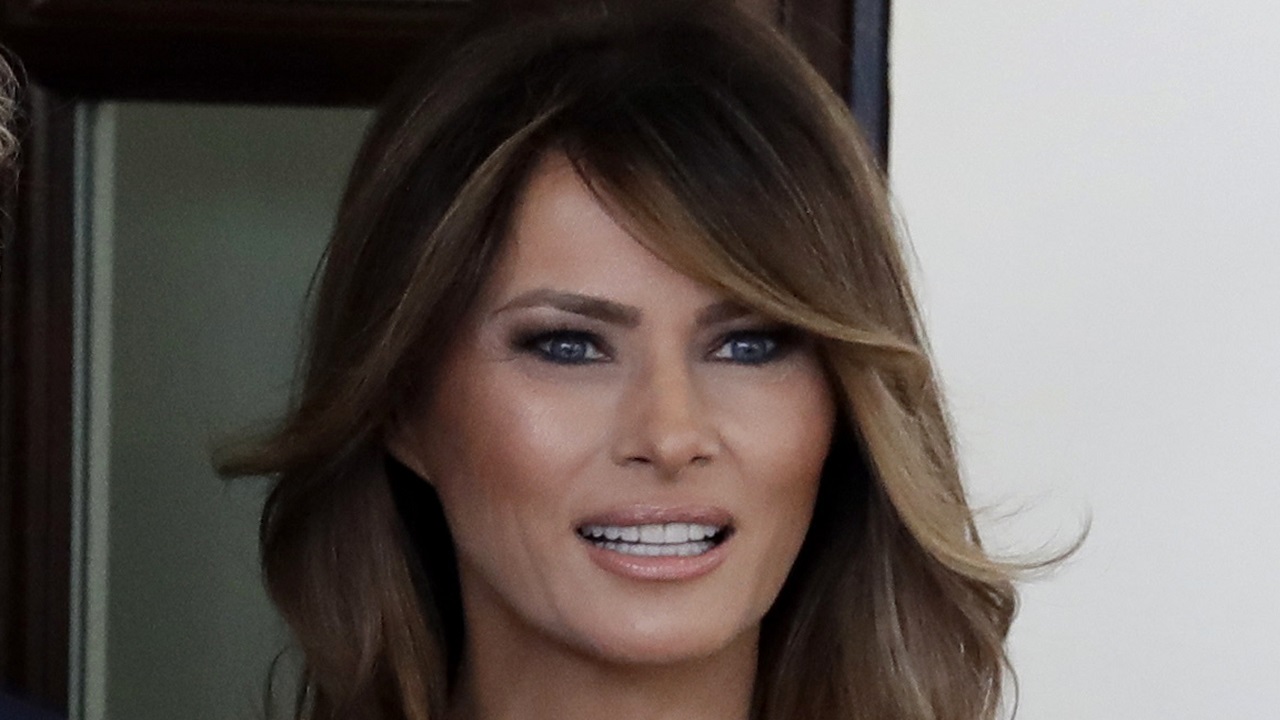 Melania Trump on Monday formally launched her long-awaited initiative to promote the well-being of children, almost 16 months into her tenure as first lady.

The multi-pronged effort – and its minimalist new motto: "BE BEST" - came after more than a year of reading to children, learning about babies born addicted to drugs and hosting a White House conversation on cyberbullying.

"As a mother and as first lady, it concerns me that in today's fast-paced and ever-connected world, children can be less prepared to express or manage their emotions and often times turn to forms of destructive or addictive behaviour such as bullying, drug addiction or even suicide," she said in prepared remarks.

"I feel strongly that as adults, we can and should 'be best' at educating our children about the importance of a healthy and balanced life," Melania Trump said.

The first lady said early on that she would focus on child well-being. The goal of her public awareness campaign is to encourage parents and other adults to teach children how to be good citizens, including being kind, not bullying on social media or anywhere else, staying away from drugs and taking care of themselves.

"If we truly listen to what our kids have to say, whether it be their concerns or ideas, adults can provide them the support and tools they need to grow up to be happy and productive adults who contribute positively to society and their global communities," the first lady said as she made the announcement in the White House Rose Garden with President Donald Trump looking on.

Monday's announcement followed a period of high visibility for a first lady who once had a scant public presence around the White House. Last month, she joined her husband to host the prime minister of Japan at the Trumps' Florida estate and the president of France at the White House. She also represented the administration at the April funeral of former first lady Barbara Bush.

Modern first ladies typically highlight personal causes, from Nancy Reagan's campaign to get kids to "Just Say No" to drugs to the emphasis the late Barbara Bush and her daughter-in-law Laura Bush placed on literacy and education to Michelle Obama's signature "Let's Move" campaign against childhood obesity, which she launched about a year after moving to the White House.

Melania Trump took a little more time to pull her initiative together. She did not live in the White House for the first five months of the administration to avoid having their son, Barron, now 12, change schools during the year. She has a smaller staff than her predecessors and only hired her policy director in January of this year.